New Medication for the Treatment of Type 2 Diabetes 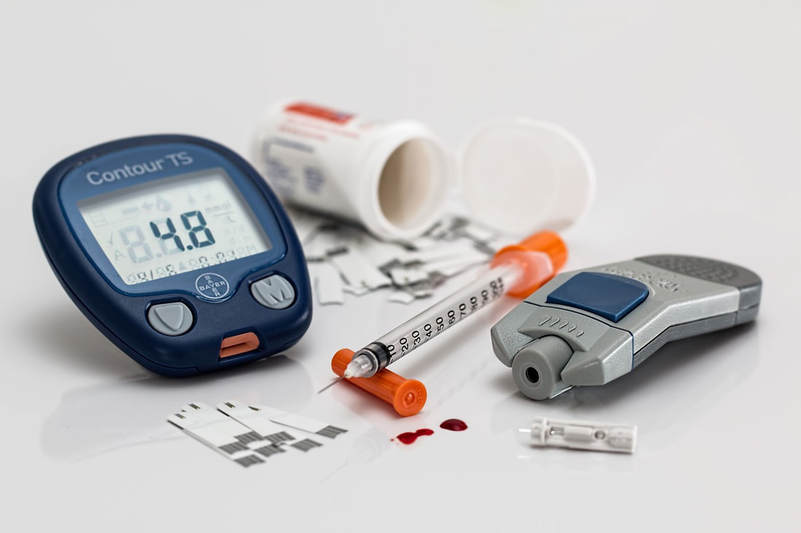 Rosie Kumar
Edited by Riya Mukhopadhyay
July 12 2017
Current Research
Type 2 diabetes is a condition in which the body is unable to use insulin properly. Insulin is a hormone in the body that is secreted by the pancreas and allows for the movement of glucose into the cells. The movement of glucose into the cells is vital because this sugar is what the cells use as energy to carry out their daily functions. Without properly functioning insulin, the glucose ends up remaining in the blood stream and results in high blood glucose levels. These high blood glucose levels may damage the eyes, kidneys, nerves, and heart over time. Common current treatments of type 2 diabetes include lifestyle changes, oral medications, and insulin injections. However, recent research done by Professor Carel le Roux at Imperial College London showed that the medication liraglutide may aid in curing and possibly delaying the onset of type 2 diabetes.

Overall, liraglutide works by mimicking the function of a naturally produced hormone in the body called GLP-1. GLP-1 is released in response to the intake of food and suppresses appetite by interacting with the hypothalamus in the brain. Interestingly, in connection with this study, it was discovered previously that the bodies of many overweight patients do not produce enough of this hormone. Therefore, they tend to eat more and have difficulty losing weight, which can lead to type 2 diabetes. Liraglutide has been shown to suppress appetite and aid in weight loss. As a result, patients on the medication eat less and are able to maintain a healthy body weight.

​The primary question researchers asked in this study was whether adding the medication liraglutide in combination with a healthy diet and exercise would help to prevent the onset of type 2 diabetes. The study was conducted by recruiting 2,254 adult participants with prediabetes, which was determined using the American Diabetes Association 2010 criteria, and, then, randomly assigning them into one of two groups. The first group was assigned to take daily injections of liraglutide on top of a regular diet and exercise, and the other group served as a control and was assigned only a regular diet and exercise. All participants were followed for a course of three years.
Embed from Getty Images

Image Source: MarkHatfield
The results of this study found that liraglutide was in fact effective in slowing or preventing the onset of diabetes among participants who were at risk of developing the disease. Data showed that patients given the medication were 80% less likely to develop diabetes than those in the control group. Additionally, in 60% of those patients, their initial prediabetes was reversed, meaning that their blood sugar levels returned to a healthy state. However, as for the patients who did eventually go on to develop type 2 diabetes, those not on liraglutide developed the disease more rapidly as compared to the patients on the medication. Finally, liraglutide had an impact on the amount of weight that was lost by participants in the two groups. Those on the medication lost an average of 7% of their body fat and were better able to sustain this loss as compared to those in the control group who lost an average of only 2% of their body fat and had a harder time keeping it off.

Although, liraglutide is already being used to aid in weight loss, it is not specifically used for the purpose of treating and preventing type 2 diabetes. However, with the help of further research, the medication could potentially be a key component in treatment and be used to improve the quality of life for countless individuals.
​Featured Image Source: stevepb