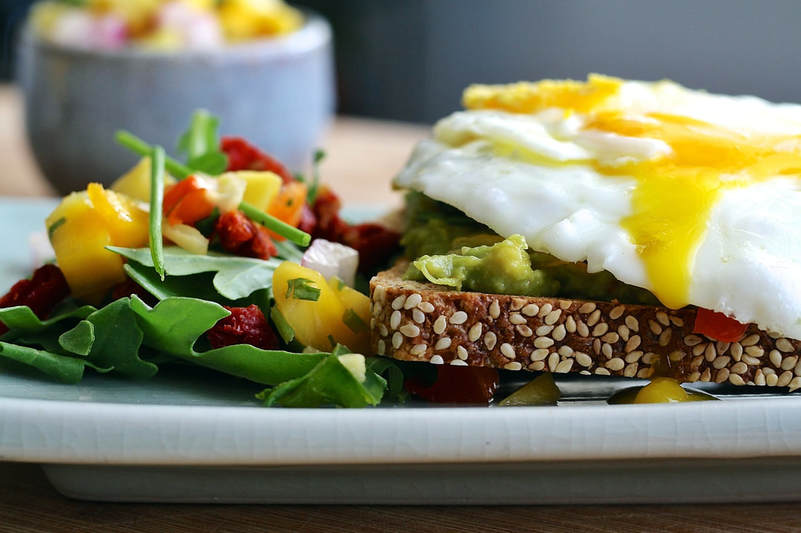 Christine Tso
Edited by Nicole Ng
July 20 2017
Current Research
Both avocados and chicken provide the necessary source of proteins that one needs in a diet, but what if one of these two choices had a higher chance of lowering the risk of developing type 2 diabetes than the other?

Type 2 diabetes is a physical condition that causes an abnormal increase of the body’s blood glucose level because the body produces an insufficient amount of insulin, a hormone produced in the pancreas that helps break down and store the sugar (glucose) that is obtained from food. As a result, type 2 diabetes develops when the body does not use insulin adequately, also known as insulin resistance. However, risks of developing type 2 diabetes may be lowered simply by switching the source of daily intake of protein in men.

A recent study suggests that switching protein sources from meat-based proteins, such as the proteins found in poultry, to plant-based proteins, such as that of avocados, may significantly lower the risk of developing type 2 diabetes in men. In this study, data from the Kuopio Ischaemic Heart Disease Risk Factor (KIHD) Study in Finland that was conducted in the 1980s and continues to the present were analyzed. 2332 randomly selected healthy men from the ages of 42 to 60 were recruited to investigate how consumption of different types of protein may have an effect on the risk of developing type 2 diabetes. During the initial visit, each man was given a blood glucose level test after fasting, a two hour glucose tolerance test, and a self-administered questionnaire.  They were instructed to follow a normal diet in Finland during the 1980s. Each serving of food was reported and used to calculate the amount of protein as well as the different types of protein that was consumed by each man.  A reexamination was conducted 4, 11, and 20 years after their initial visits where the same procedure was conducted to determine if the men developed type 2 diabetes. 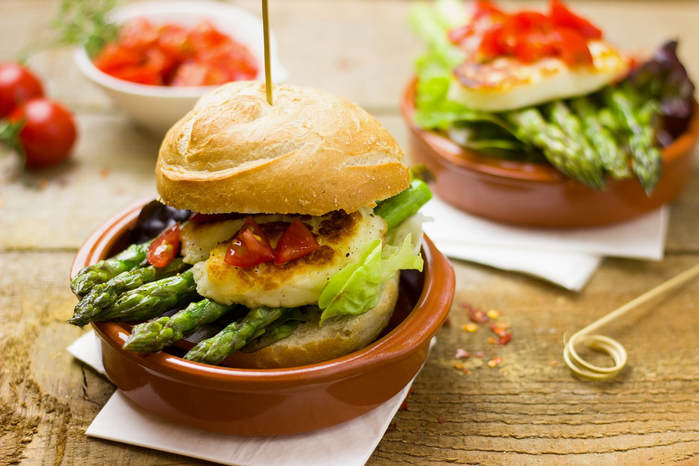 While poultry, such as beef, pork, and chicken provides one’s daily source of protein, a balanced diet with careful substitution of plant-based proteins may just be the key to lowering the risk of type 2 diabetes.
​Featured Image Source: ponce_photography