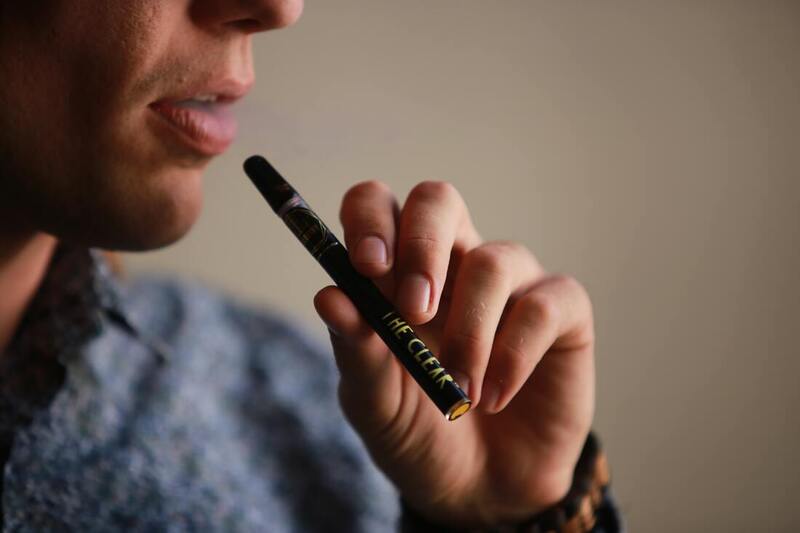 Sela Jasim
Edited by Maya Gollamudi
April 25 2022
Health and Wellness
Cigarette smoking is associated with many negative health effects, including increased risk of stroke, heart attack, lung cancer, cardiovascular diseases, and more. These risks are largely due to the large quantity of chemicals in cigarettes, many of which are addictive as well as harmful to the lungs and blood. In recent years, as these risks have become more well-known, for many individuals who smoke, stopping cigarette use has become an important goal. 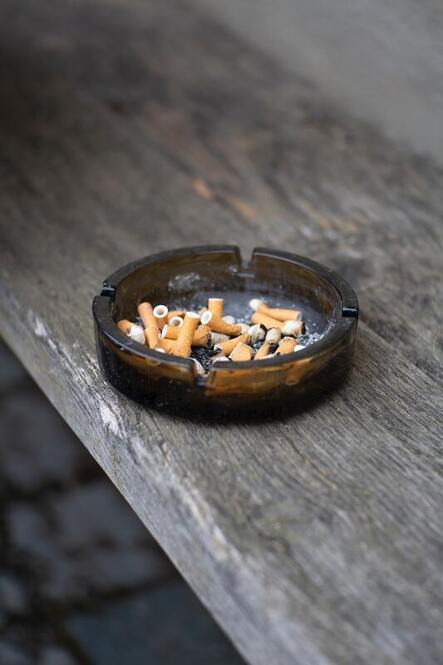 For some, relapsing can mean smoking numerous cigarettes in a single day.
Image Source: Markus Spiske
The study was merely observational, not experimental. This means that the researchers could not assume that certain smoking habits caused relapse. But, the researchers could nonetheless observe relationships between an individual's smoking habits and whether they relapsed. The surveys were distributed to men and women of different races/ethnicities and repeated with two different populations of adults in the United States, making it a representative sample of the general population.

As e-cigarettes grow more popular, it is important to inform individuals about the true effects of using e-cigarettes and how they impact a smoker’s ability to quit. It is also critical that more research be done on e-cigarettes before labeling them as a safer alternative to regular cigarettes.
Featured Image Source: Clear Cannabis