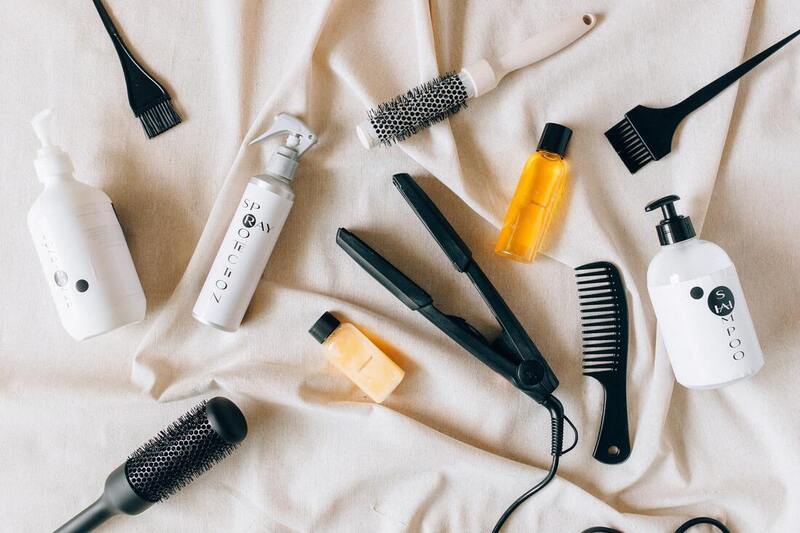 Andrew Camacho
​Edited by Angelina Yuan
December 28 2022
Research
Although hair straighteners seem harmless and are often used for cosmetic purposes, recent findings have revealed a possible risk associated with their use. Researchers found a connection between using hair straighteners and the occurrence of uterine cancer. This eleven-year study consisted of 33,437 women ranging from ages 35–74. Participants were initially evaluated using a questionnaire that asked if the women had used hair products such as hair dye, straighteners, relaxers, pressing products, and perms. Other factors such as race, ethnicity, weight, physical activity, and alcohol consumption were taken into account with the questionnaire. The women were contacted annually and received follow-up assessments every two to three years. 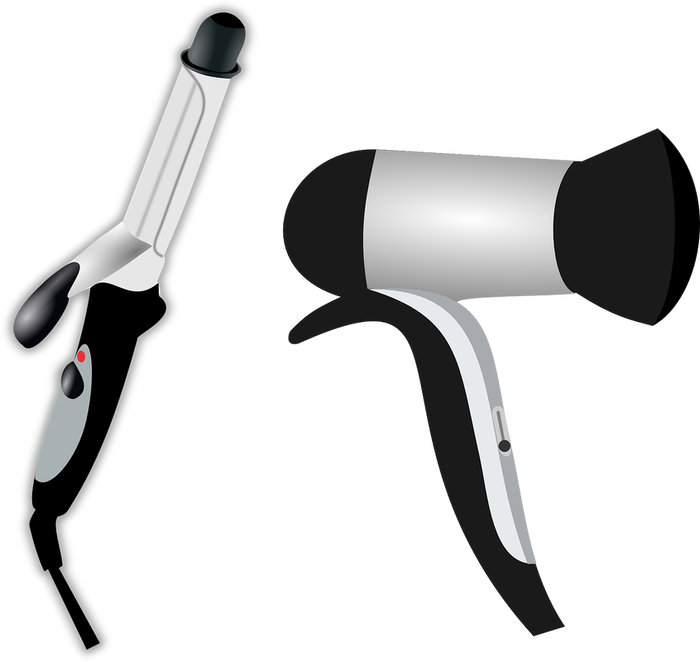 Flat irons and blow dryers are linked to chemical absorption in the scalp.
Image Source: OpenClipart-Vectors
The researchers concluded that the scalp has a higher rate of absorption as compared to other parts of the body. Absorption rates can be amplified by heat damage caused by hair straightening processes. This increases chemical exposure risk by allowing the hair straightening chemicals to easily absorb into the skin.

Additionally, some correlations were observed in the other factors included in the preliminary questionnaire. For example, there was a strong relationship between straightener use and low physical activity—indicating that physically active women may be less likely to be affected by uterine cancer risk factors. Another key difference to note is that there were no significant observations made in uterine cancer between racial groups; however, these health risks may disproportionately affect Black women more due to the higher frequency of use within the racial group.