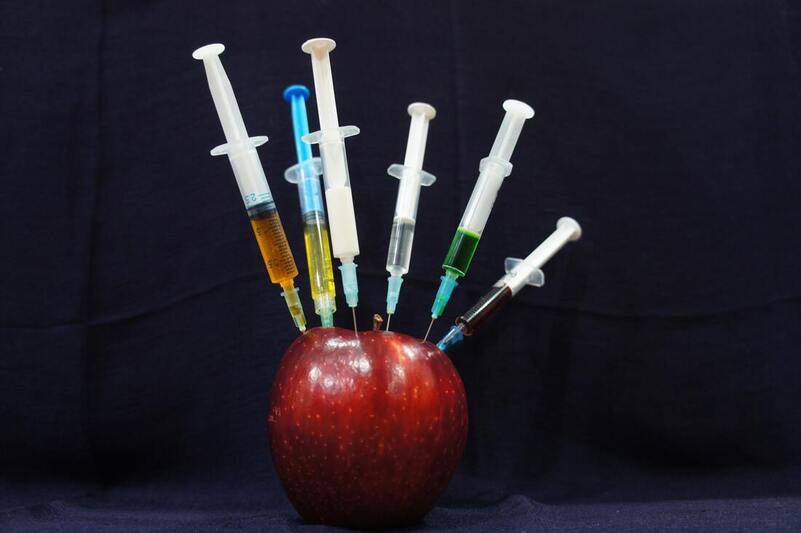 Yea-Lyn Pak
​​Edited by Sean Sugai
April 8 2020
Research
In recent years, there has been a promising rise of immunotherapy cancer treatments. Immunotherapy treats cancer by strengthening the patient’s own immune response system, either by helping the body target existing cancer cells or preventing cancer cells from replicating as quickly. Immunotherapy has already proven effective against “hot tumors”, those detected by the body’s immune system. Tumors become “hot” once they are infiltrated by two key elements: antigens—foreign substances in the human body that trigger an immune response, and T Cells—a type of white blood cell found in the immune system. Together, the presence of antigens “educate” the body to produce tumor-specific T Cells that can actively work against the current cancer threat. Therefore, hot tumors are more receptive to immunotherapies, such as checkpoint blockade treatments, which introduce medications in the patient’s body that help the patient’s own cells recognize and respond against cancer. Most patients, however, have “cold” tumors, which have not been immune-infiltrated and thus don’t have antigens or tumor-specific T Cells.

Given the otherwise-promising outlook of immunotherapy, researchers at the Rutgers Cancer Institute have found a possible method of turning cold tumors into hot tumors by injecting the seasonal flu vaccine directly into tumor sites. The researchers hypothesized that creating an infection in the same area as the tumor would trick the body into transporting more T Cells to the tumorous tissue, aiding in fighting against local cancer cells. After using an intranasal injection of active influenza virus in mice with lung cancer, researchers saw a reduction in tumor size. This was further supported with clinical data from the SEER-Medicare database, finding that lung cancer patients who had been hospitalized due to influenza infections exhibited a decreased mortality rate. 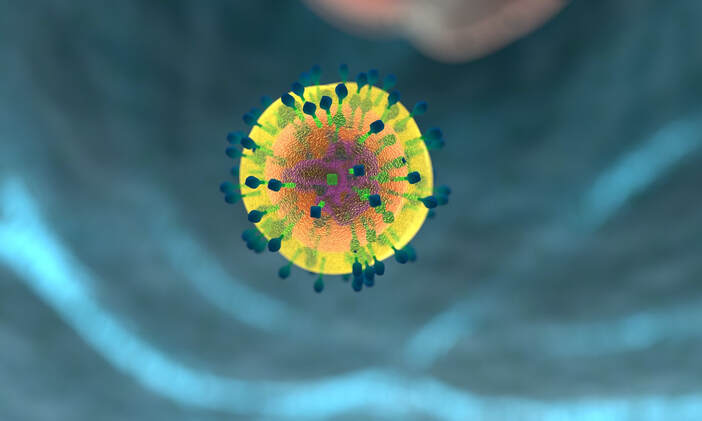 The human body has a natural defense, made up of the immune system’s T cells, that work against cancerous cells.
Image Source: alliononemovie
Since influenza is a largely lung-specific virus, researchers sought to test if increasing immune responses using the vaccine would also work on cancers elsewhere in the body. They found that as long as the virus was injected into the tumor site, tumors could be shrunken. The study also indicated that an active influenza virus was not needed for the body to start an immune response. When researchers used inactivated influenza virus that had been killed with heat, the mice still showed reduced tumor growth, increased survival time, and increased antigen presence in the tumor.  Researchers also tested mice whose breast cancer had spread to the lung. Even after injecting the inactivated influenza virus into the breast tumor, there was still a reduction in tumor in the lungs, which had not been injected. This showed that an active virus infection was not needed to stimulate an immune response and confirmed the possibility of using the common flu vaccine, which uses inactive influenza virus injections, as a new immunotherapy option.

Nevertheless, this finding is a major step forward in the field of cancer therapy. Not only does this study provide a way to make immunotherapy options more effective for patients, it also sheds light on the biological responses and pathways that play a part in recognizing and fighting off cancer cells. The accessibility of the seasonal influenza vaccine is also note-worthy, showing how this treatment may be both effective and affordable in the future.
​Featured Image Source: Sara Bakhshi