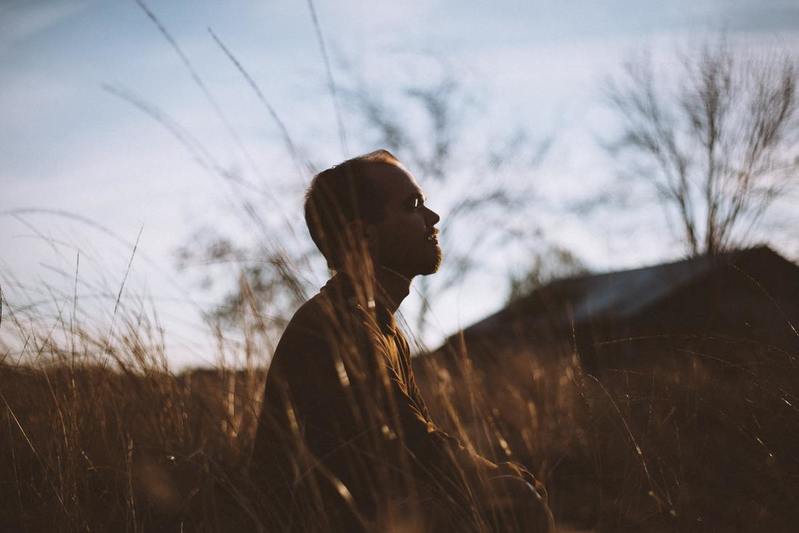 Emily Ortiz
Edited by Chenlu Wang
​ July 22 2018
Research
Over the last few years, the concept of “mindfulness” has weaved its way into Western society.  However, the concept of mindfulness can be traced back to fifth century BC Buddhism in the 37 Factors of Enlightenment. Mindfulness is the awareness of thinking, not thinking itself, and of the presence of the sensory world in the present moment. The practice of mindfulness allows for the body and mind to become attuned to its current surroundings. Daily practice has been known to improve stability, inner calmness, and connections with oneself and others. One way mindfulness is most popularly practiced is through meditation. Mindfulness meditation is the practice of self-awareness through meditation to be fully attentive in the present moment. Usually ranging from three to twenty minute sessions, daily practice shows its health benefits. While there are many benefits to the mind and body, the idea of mindfulness meditation benefiting working memory, more specifically, short-term memory, has come to thought and question in the scientific community. Understanding the role mindfulness meditation plays on working memory through research, can allow for scientists to better understand how it can be implemented to help those who struggle with short-term memory or to improve it in general.
​​
This research consisted of two different groups of study: mindfulness training and cognitive training. On the first day, both groups took part in a working memory pre-test. Over the course of ten days, participants in the mindfulness training group listed to guided meditation (mindfulness meditation) for 15 to 25 minutes every day. This was accompanied by five days of body scans and three days of breathing meditations. Participants in the cognitive training group spent six of the ten days taking part in item span tasks (e.g. recall of digits or spatial locations) and two of the ten days taking part in executive tasks (e.g. saying the color of the printed word rather than the color the word). On the last day, both groups took a working memory post-test, and the results were compared. 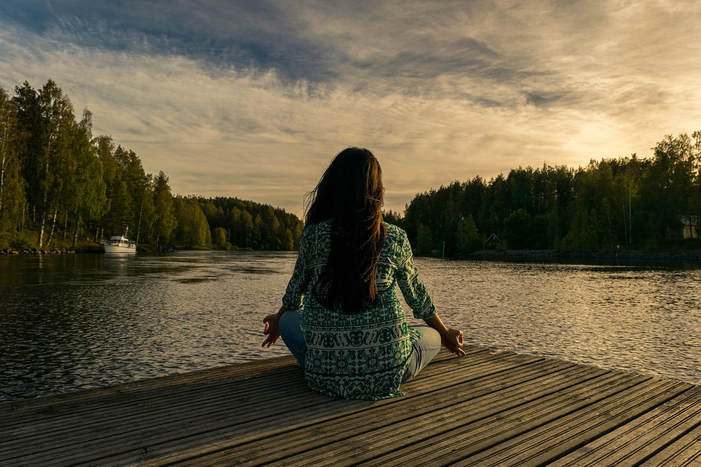