The War Against Antibiotic Resistant Bacteria 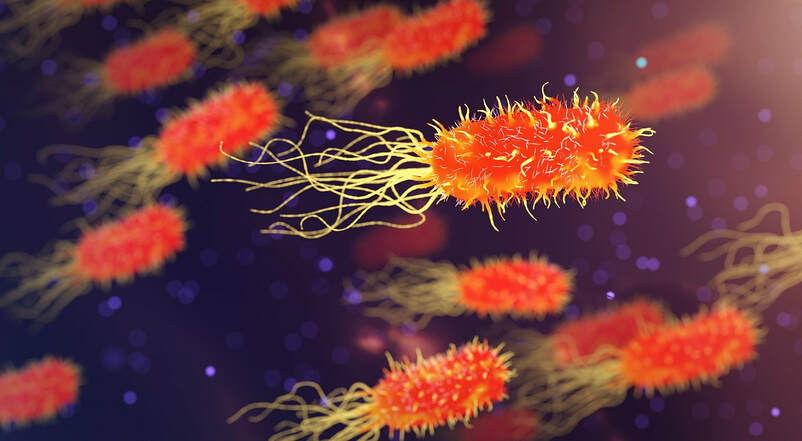 William Lan
Edited by Sarada Lakamsani
​ April 1 2019
Research
Ever since the first antibiotic was discovered in 1928, hundreds of millions of lives have been saved from deadly bacterial infections. Now, since antibiotics are so easily obtained, many people use them for the wrong reasons. Whether it be a minor flu or viral infection, people needlessly take antibiotics in the hopes that it will rid them of these microbes. This leads to the development of multi-drug resistant (MDR) bacteria and it is predicted that this type of bacteria will kill over 10 million people by 2050. A group of scientists at Flinders University conducted research on the Clostridium difficile infection (CDI), an intestinal infection caused by MDR bacteria, with the goal of testing a new kind of antibiotic that could potentially wipe out these drug-resistant bacteria.

To understand their research, it is first important to discuss how bacteria become antibiotic-resistant in the first place. Antibiotics normally kill susceptible bacteria. However, there is always a chance that some bacteria have evolved to neutralize the antibiotic, pump it out of its system, or change its shape so the antibiotic can’t react with it. These kinds of bacteria can then multiply and essentially replace all the weaker bacteria that were killed off. To make matters worse, these resistant strains of bacteria can actually transfer their antibiotic-resistant genes to unprotected bacteria, making them resistant as well. Because only the strongest bacteria survive, the strains eventually become resistant to other, more powerful antibiotics, allowing them to evolve into MDR bacteria. 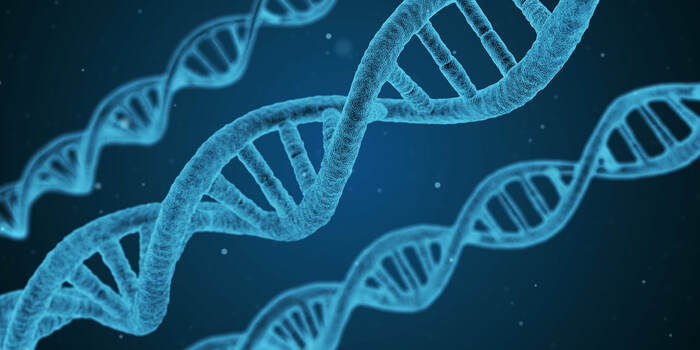 Bacteria with antibiotic resistant genes are becoming more prevalent.
Image Source: qimono
In the wake of this crisis, researchers at Flinders University tested a new kind of antibiotic known as Ramizol to evaluate its effectiveness against strains of MDR bacteria that affect the intestines of humans. Numerous outbreaks of these strains, known collectively as Clostridium difficile, have occurred worldwide. The bacteria are most commonly found in those who take or have taken antibiotics for extended periods of time. The objective of the study was to test Ramizol’s effectiveness in rats with CDI. Over a fourteen day period, these researchers administered high doses of Ramizol in forty eight infected rats. The trial resulted in zero rat mortalities. Furthermore, Ramizol did not affect the mean body weight or food consumption of the rats and induced zero side effects. These results showed that Ramizol, along with its chemical stability and low cost manufacturing, is tolerated well in high doses and thus a viable treatment option for humans who have CDI.

Although Ramizol may provide a solution to CDI, it is important to consider a few limitations from the study. First, Ramizol was tested on rats, not humans. Although rats share 90% of their genes with humans, there is still a significant difference in physiology. Thus it is hard to conclude Ramizol’s effectiveness in humans without human trials. Second, there is a possibility that bacteria can become resistant to Ramizol. Although it is well tolerated in high dosages, there is still a chance that some bacteria will develop mechanisms to inhibit Ramizol’s effect due to natural selection. These limitations indicate that there should be alternative ways to treat these MDR bacterias such as phage therapy or bacteriocins. Because bacteria can eventually evolve resistance against these pharmaceutical agents, it is important to consider the use of antibiotics and other alternative methods judiciously and as prescribed by medical professionals.
​Featured Image Source: qimono