The Impact of Gut Bacteria on Fat Development 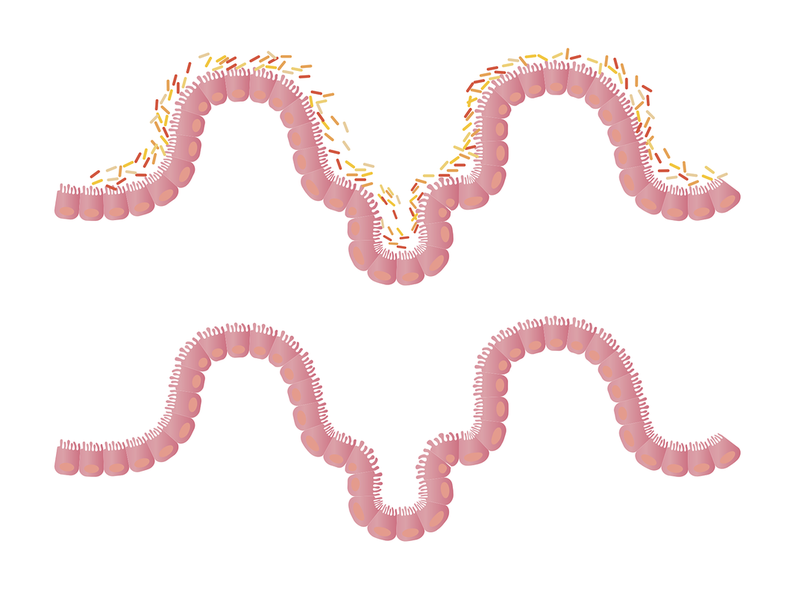 Nikola Stojcic
Edited by Hayley Hammons
​ July 22 2018
Research
Recently, there has been a lot of research focused on the impact of the microbiome, a relatively new term used to describe the community of bacteria inherently present in organs such as the colon and the small intestine. These bacteria, or microbiota, are often vital to basic human functions, such as digestion, and their absence may lead to the development of health problems. Particularly, the small intestine, which is responsible for digestion and the absorption of nutrients from food, is a great area of interest because of the potentially large, but as of yet undocumented, impact that its microbiota community could have upon the body’s overall metabolism. A study conducted primarily by researchers at the University of Chicago investigated this by focusing on whether partaking in diets abnormally high or low in fat can substantially alter the microbiota present in the small intestine, and lead to the development of lipid, or fat, tissue.

To determine whether these microbiota do, in fact, have an influence upon lipid development, the researchers ran experiments with two sets of mice: one set that was germ free (GF), meaning they lacked any sort of microbiota and one set that had a normal makeup of microbiota. They exposed the normal mice, here referred to as specific-pathogen free mice (SPF) to variations in high and low fat diets, which led the development of either a high fat microbiome or a low fat microbiome. After this was accomplished, the microbiome was extracted from the normal mice and was used to colonize the germ-free mice. These newly colonized mice were then, once again, exposed to a high or low fat diet, and based on whether they had been colonized with a high fat or low fat microbiome, they had differing levels of fat absorption. Mainly, the researchers found that the mice populated with high fat microbiomes promoted lipid absorption at higher levels versus those with low fat microbiomes. 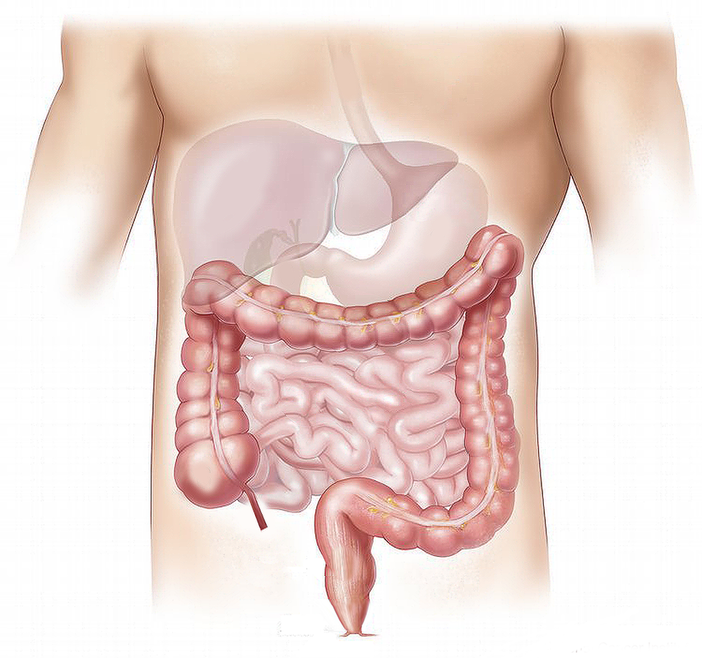 The small intestine is located between the stomach and the large intestine
Image Source: Elionas2
Why is this important? Essentially, the study showed that the microbiota within the microbiome can be altered by engaging in a high or low fat diet, and that could lead to more or less fat development. The microbiota in the small intestine and the diets that influence them have a potentially high impact upon the development of obesity and malnutrition in individuals. It is, therefore, important to keep studying these bacteria, and to gain a better understanding of how they change bodies and microbiomes. These findings could lead to strategies to counteract obesity or help reduce malnutrition, both of which are important global health issues.
​
​Featured Image Source: LJNovaScotia