The HIV Epidemic in South Africa and Underserved Communities 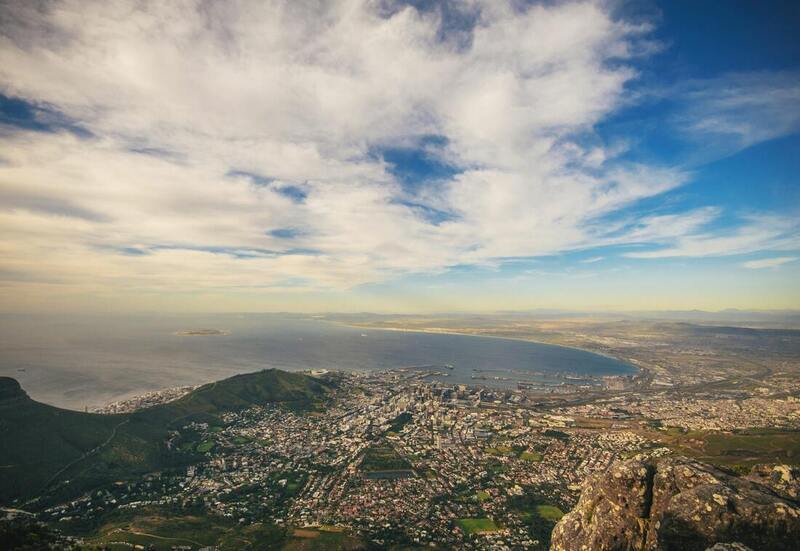 Eleanor Gorham
Edited by Anvi Brahmbhatt
April 25 2022
Public Health
The human immunodeficiency virus (HIV) epidemic has long ravaged the global community. While its threat to Western and more developed countries has somewhat subsided, it is still active in other populations. South Africa is one of the countries still suffering from a large HIV epidemic. To understand the spread and distribution of people living with HIV (PLHIV), researchers studied social, behavioral, and geographical factors that may influence a person’s susceptibility to HIV as well as their experience with it.

In their article, published in the British Medical Journal (BMJ), the researchers studied the spread of HIV throughout the country, primarily using data from the South Africa Demographic and Health Survey (SADHS). This survey, conducted in 2016, was used to understand the population’s health and socioeconomic situations. From this data, certain variables were selected as markers of HIV prevalence. Social and behavioral factors influencing risk of HIV were education level, poverty, condom use, number of sexual partners, previous testing for HIV, and specifically in the case of males, circumcision. Environmental variables were also used to analyze data: normalized difference vegetation index (NDVI), night light, distance to main roads and dams, global human influence index, and speed of travel.

Various trends were found when examining the intersectionality of social, behavioral and geographical data. Overall, HIV amongst women was concentrated in the northeastern part of the country, specifically in Limpopo province, and in the southeastern areas of KwaZulu-Natal and Eastern Cape provinces. HIV amongst men was more frequent in the mideastern provinces of Gauteng and KwaZulu-Natal. Key factors in this spread are thought to be male circumcision and poverty. Circumcised men tend to be more cognisant of both their and their partner’s HIV status while also using condoms more frequently. Additionally, poverty can dictate sexual practices. Poorer women are more likely to acquire HIV, possibly due to the fact that they typically engage in riskier sexual activity, such as having sex at a younger age, having more sexual partners, and decreased condom usage. 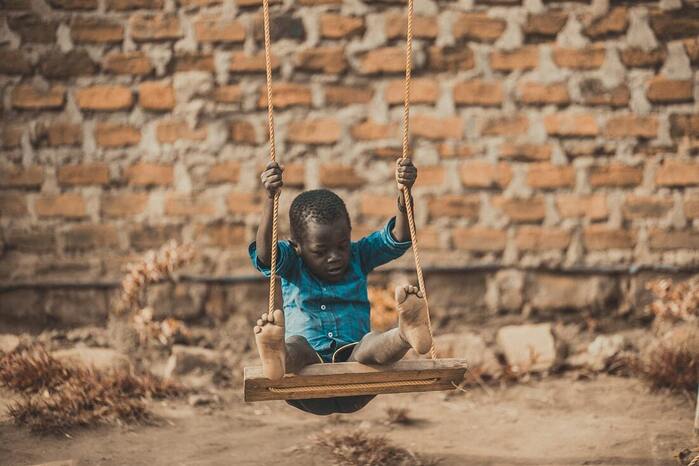 Neighborhood and socioeconomic status have been found to be very influential in terms of an individual’s susceptibility to developing HIV.
Image Source: Git Stephen Gitau
The researchers also examined the experiences of PLHIV, especially in underserved communities. To examine this, the researchers considered both the locations of public healthcare facilities and the relative travel time to them from homes. They defined “underserved” as areas with travel times of more than 30 minutes. With this baseline, it was found that approximately 80% of the country could be considered as living in an underserved area, with 16.6% of men and 20.4% of women with HIV living in these zones overall. The North West province was found to have the highest proportion of HIV cases within zones considered underserved. The Gauteng province was another concerning area because, while it had less underserved zones, the proportion of those with HIV the to number of healthcare facilities equated to menial treatment access at these facilities.

The 90-90-90 strategy for combating HIV is the goal of a country to have 90% of all PLHIV know their status, 90% of all PLHIV receive sustained antiretroviral therapy (ART), and 90% of all people receiving ART to have viral suppression. With this scaled up strategy, South Africa has lowered their annual global number of HIV cases from 2.1 million in 2010  to 1.7 million in 2018. This led to a revised 95-95-95 plan, increasing the previous 90% goals to 95%, and efforts to end the country’s HIV epidemic by 2030. South Africa’s renewed efforts included increasing ART coverage, which improved HIV outcomes in the country. However, to continue this growth, the country needs to examine the access to these resources in order to eliminate a new surge of cases from underserved communities.
​Featured Image Source: Scott Webb