The Effects of Light Exposure on Myopia in Children 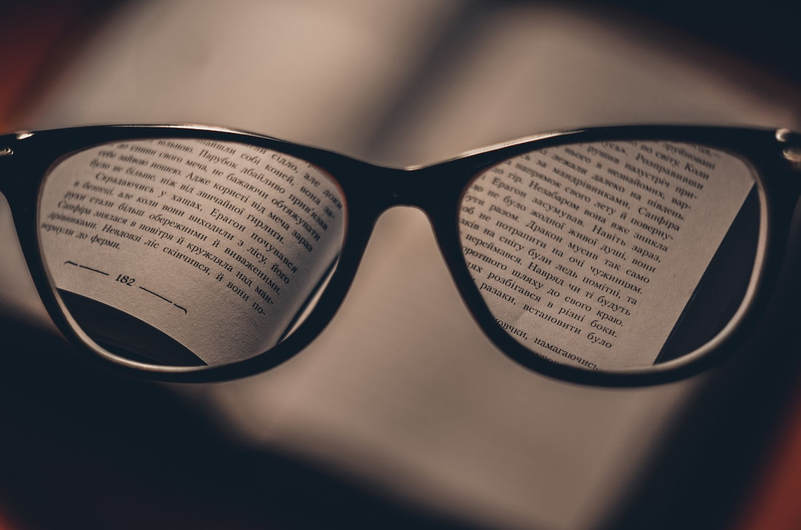 Riya Mukhopadhyay
Edited by Amira Patrawala
​  December 26 2018
Research
Myopia, or nearsightedness, is a significant public health concern of the modern day. Myopia is associated with increased risk of visual disorders later in life, including glaucoma, retinal detachment, and cataracts. Moreover, it is estimated that by 2050, half of the world’s population will be affected by myopia. A strategy to combat the rise of myopia is to prevent it during childhood. In particular, behaviors that can protect individuals against myopia or slow its progression are of interest. Previous studies have shown that less time spent outdoors is a risk factor for myopia: in particular, the effect of the bright light outdoors can serve to protect against myopia. There is also evidence that suggests that dim light exposure can be important in preventing myopia through photoreceptors in the eyes, specifically rod activity.

Researchers from Emory University, Georgia Institute of Technology, and Queensland University of Technology performed a study to answer how much dim light exposure children typically receive and how it differs between myopic and nonmyopic children. Actiwatch-2 Activity Monitors were worn by children between 10-15 years of age from Queensland, Australia. Children were classified as either myopic or nonmyopic based on their subjective refractive error. A myopic child was paired with a nonmyopic child of the same gender and similar age. The children wore the Actiwatch device throughout the exact same period as their pair. Ocular measurements were initially taken and was followed by light exposure measurement for 14 days. The Actiwatch device was able to record data every 30 seconds with its light sensors. A second 14 day period trial was conducted 6 months later to account for seasonal changes. Ocular measurements were taken at the initial visit, 6 months later, and 1 year later. Data from eighty children were included in the final analysis. 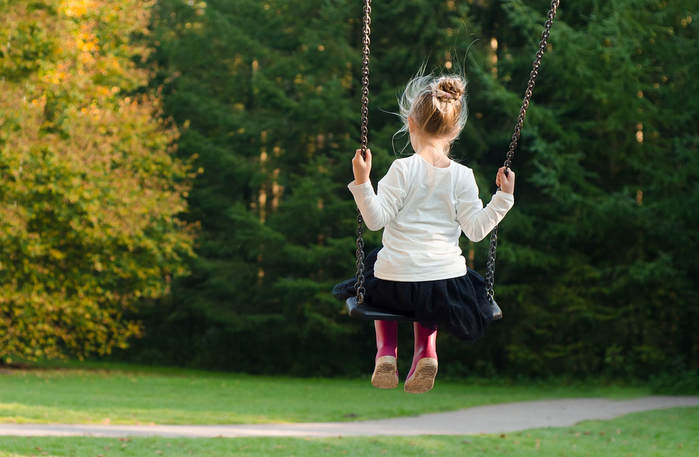