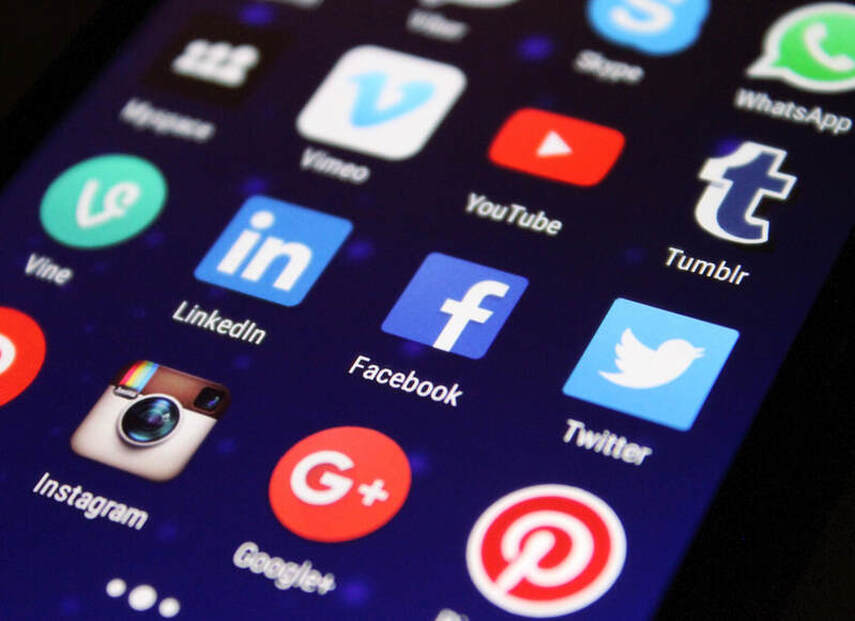 Emma Raffman
Edited by Katie Sy
April 8 2020
Health & Wellness
In 2019, the Centers for Disease Control and Prevention cited suicide as the second leading cause of death for people between the ages of 10 and 24, sitting only behind unintentional injuries. No other age group has such a high suicide rate, which is not surprising considering the amount of both physical and environmental changes that occur during these formative years. Children go through puberty, adolescents transition between schools and friend groups, and young adults are on the hunt for jobs. However, the large presence of mental distress within this demographic does not need to be taken as an implicit part of life, and scientists are busy researching some of the biggest contributors to poor mental health among pre-teens, teenagers, and young adults.

​One major factor that has arisen in recent years as a leading contributor to high rates of depression, stress, and suicide among teenagers is social media. In 2018, the Pew Research Center reported that 97% of all adolescents use at least one of the current major social media platforms: YouTube, Instagram, Snapchat, Facebook, Twitter, Tumblr, and Reddit. These are ubiquitous in that users can interact with others through commenting on posts, sharing pictures or videos, and judging content via “upvoting,” “liking,” or “retweeting”. While social media appears to facilitate human interactions between those who cannot meet in person at face value, researchers are now finding that social media might actually be anything but social.

A 2019 study investigated the effects of social media use on feelings of internalization. Internalization occurs when humans absorb content from the outside and begin to analyze and draw conclusions about this content within their brain. While internalization is beneficial to the process of learning and can facilitate critical thinking, it can have negative consequences in the context of social media. Users tend to psychoanalyze the material they see or read online and successively lock their thoughts and feelings inside. This 2019 study surveyed over 6500 adolescents for both their time spent on social media and their tendencies to internalize their feelings. The research found a strong linear relationship between social media time and internalization of feelings. That is, spending long periods on platforms such as Instagram or Snapchat is largely correlated with internalization. 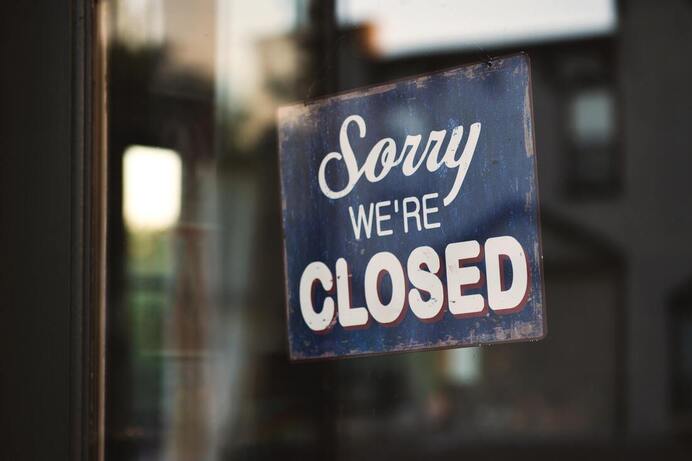 While social media companies claim to increase communication of humans, they instead decrease face-to-face interactions and feelings of connectedness with others.
Image Source: FirmBee
When looking at the type of culture social media fosters, it becomes easy to hypothesize why this correlation occurs. Social media provides snapshots into the highlights of people’s lives. People post pictures when they are with their friends, on vacation, or experiencing new things. Additionally, perception of the number of "likes," "retweets," "friends," or "followers," a media profile receives often elicits an innate tendency for unhealthy self-comparison. As a result, social media users often generate unrealistically high expectations for quality-of-life and develop feelings of loneliness, depression, and—worst of all—“FOMO,” a term that means the “fear of missing out.” These feelings are especially enhanced for teenagers who are generally more focused on their appearance and popularity amidst their peers. Therefore, the researchers posited that suicide rates are likely high among the adolescent demographic when internalized feelings become too overwhelming to handle.

​From this study, it is possible to see how important it is for social media users to become adept at recognizing the symptoms of social media, including internalization. If social media is going to be such a staple technology in today’s world, opening up the conversation about the consequences behind its widespread use is paramount to prevent the mental health epidemic
currently plaguing today’s youth.
​Featured Image Source: Pixelkult