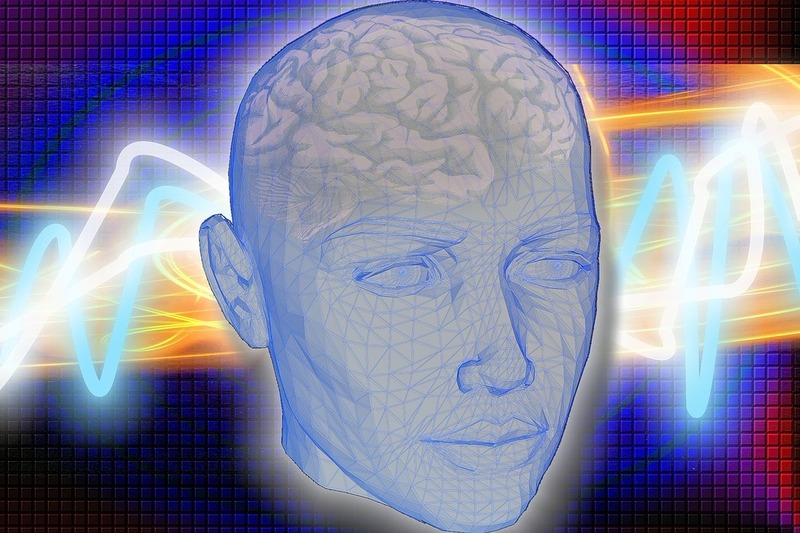 Diviya Khullar
​Edited by Renga Rengappa
January 18 2022
Research
Many people suffer from an ischemic brain injury, a condition where blood flow to the brain is cut off, after a stroke. Depending on where in the brain this occurs, a person could lose a number of important functions, including sight. Once an adult suffers ischemia in the visual cortex (the region of the brain where visual cues from the eyes are processed), since neurons are not very easily regenerated, they may never be able to see again. However, many studies are looking into methods that could be used to reverse this damage. One approach has been the use of gene therapy to reprogram non-neuronal cells so that they can take on the function of damaged neuronal cells.

Gene therapy is a method of turning on the expression of new genes in a cell in order to change that cell’s function. Researchers from Purdue University have been targeting glial cells, non-neuronal cells that provide support to the nervous system. In glial cells, they are aiming to turn on gene expression patterns that are similar to the neuronal cell in the visual cortex. These researchers are specifically interested in the transcription factor known as NeuroD1, which has been shown to convert glial cells into neurons in other regions of the brain.

In their experiments, the researchers turned on the expression of NeuroD1 in cells within the visual cortex of awake mice and tracked the ability of those cells to act as neurons, be incorporated into the neural circuitry, and carry signals appropriately. To determine if the gene programming was successful and whether the reprogrammed cells were able to completely restore the lost function, the researchers measured the electrical signals in the brains of the mice and analyzed the physical appearance of the brain tissue. 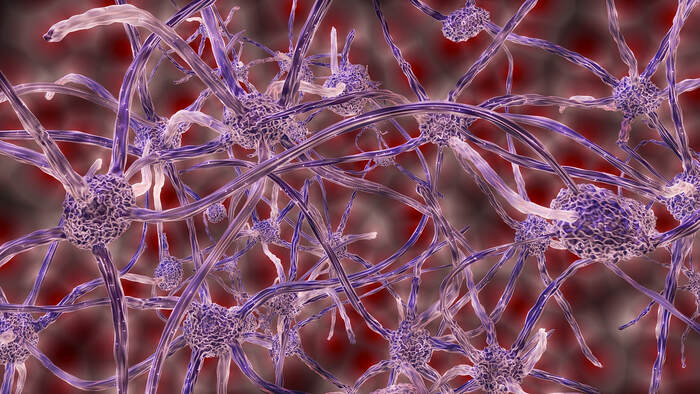 This potential therapeutic treatment relies heavily on gene therapy, which seems to be a promising avenue of research for restoring vision in stroke patients, as well as the treatment of other conditions such as cancer, heart disease, and diabetes. Overall, gene therapy has been shown to have better success rates than transplants because there does not seem to be the same risk of rejection by the body’s immune system. However, this therapeutic approach is still in its infancy and thus requires a lot more research before it can safely be used on humans.
​Featured Image Source: kalhh