Protein Power: Leptin’s Role in Advancing the Treatment of Depression 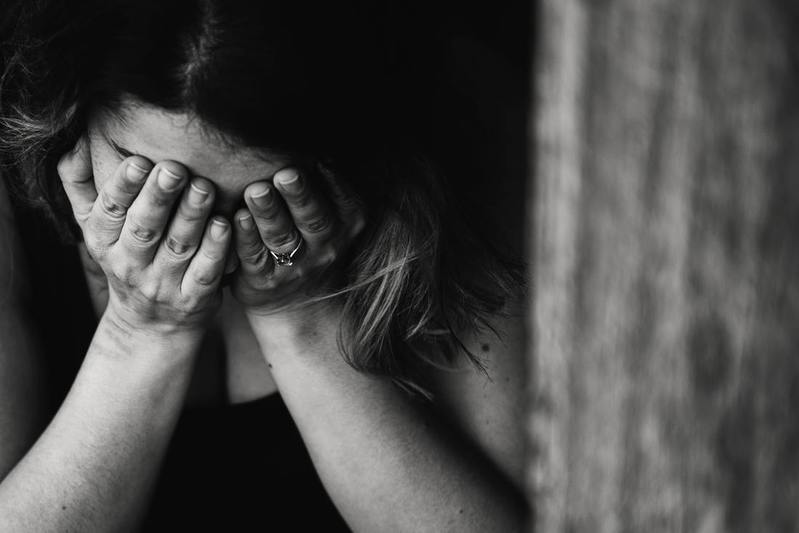 Sara Varadharajulu
Edited by Minh Nguyen
​  December 26 2018
Research
While depression is a highly common neural disorder, its cause and pathophysiology remains a mystery. Human brains have incredible adaptive ability (neural plasticity), but these changes can be good or bad. When negative stimuli, such as stress, are present, these structural and function changes in the brain are maladaptive. Long term exposure to depression can lead to the destruction of neurons, synaptic dysfunctions in the amygdala, prefrontal cortex and hippocampus which involve in regulating emotions, higher order thinking and memory making.  Typical antidepressants try to reverse these stress-induced alterations; however, they take a long time to lessen symptoms and usually have serious side effects such as nausea, sexual dysfunctions, weight gain, etc.

Scientists have discovered that a protein, leptin, can possibly bring about antidepressant effects without the harmful byproducts. Leptin is produced by fat tissue and plays a role in regulating body weight, food intake and energy metabolism. This protein is able to cross the blood-brain barrier, a protective membrane that prevents pathogens from entering the brain from the body, and binds to a specific leptin receptor, LepRb. LepRb is distributed in many areas throughout the brain, indicating the importance of leptin in numerous neural processes. Leptin, like antidepressants, has effects on neural plasticity, as it regulates mood and cognition through structural and functional changes in the hippocampus and prefrontal cortex, which are both negatively affected by depression. To learn more about the potential role of leptin as an indicator and treatment target of depression, researchers have conducted a series of studies on humans and rodents. 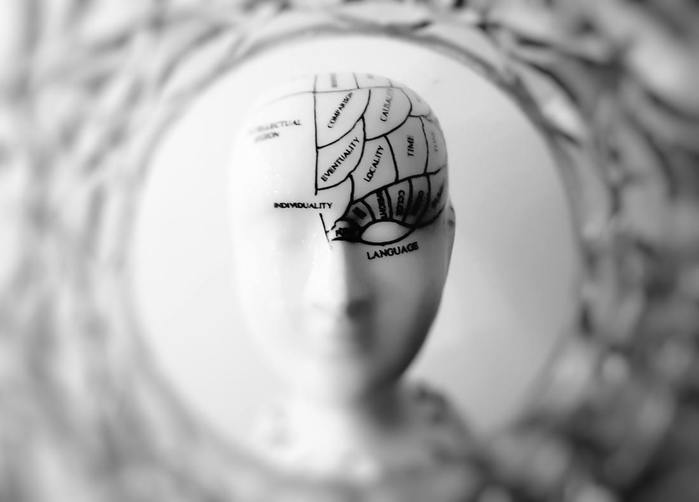 Depression causes many structural and functional changes in our brain.
Image Source: meo
The clinical trials, involving with current or remitted depression and healthy control subjects of both sexes, suggest that leptin is not a biomarker, an indicator of the presence of a disease, for diagnosis of depression. Although depressive patients with atypical symptoms generally have lower leptin levels, not all depression patients have lower levels of leptin. While leptin levels cannot conclusively indicate significant depression risk, increased leptin levels could indirectly correlate depression with some of its features such as obesity.
​
Although the human trials produced somewhat inconclusive results about leptin’s role as a biomarker, the rodent studies, on the other hand, show that exposure to chronic stress is associated with decreased leptin levels and that leptin supplements reversed the behavioral symptoms induced by chronic stress. The administration of leptin in these mice had antidepressant and anxiety-reducing effects. Furthermore, studies show that LepRb deficiency leads to cognitive impairments and alters synaptic plasticity in the hippocampus. These two discoveries indicate that normal leptin levels in the body are necessary to prevent depressive symptoms and suggest that leptin could potentially be used as an antidepressant.

Although there is no decisive evidence proving that leptin could be implemented as an antidepressant, based on the results of recent studies, researchers are optimistic that leptin can play some therapeutic role in depression treatment.
​Featured Image Source: Kat Jayne