​Physicians: Marking the Line Between Life and Death 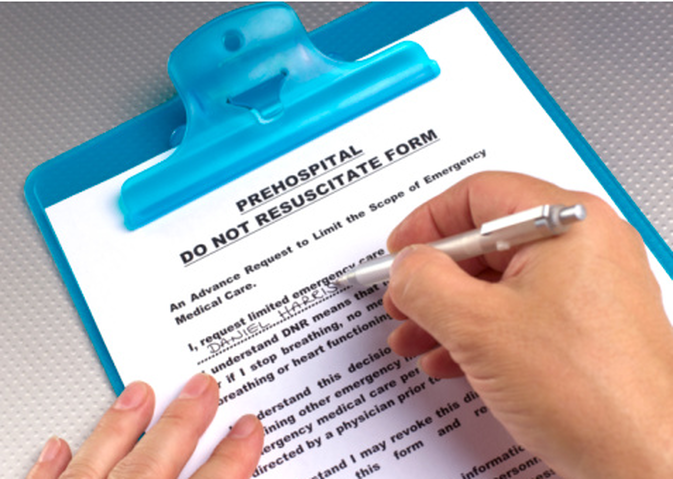 Itzel Romero
September 17 2016
Public Health
Difficult decisions are a part of life, but physicians in particular are forced to make them more often than most. They routinely witness suffering, and when the treatment doesn’t work, the pain is often there to stay. For the most part, physicians are the ones who have to make the hardest choice of all.
​
Here is where we introduce the topic of euthanasia, otherwise known as mercy killing. Many physicians and patients feel that illness without foreseeable recovery is a cruel and unjust punishment. Much debate has arisen about this topic, especially concerning the moral implications that come with ending a life. 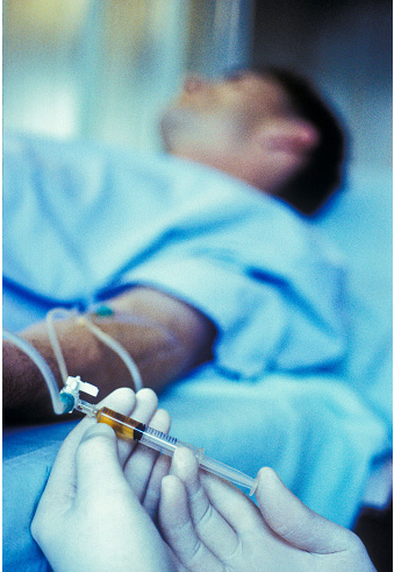 Photo of euthanasia occurring in a hospital.
Image Source: Francis DEMANGE
There are several conflicting ideas that comprise the controversy. One is that people should not be left to suffer from an illness from which they can’t possibly recover. Another is that doctors shouldn’t “play God” by deciding whether a person lives or dies. Yet another would be whether the patient should have the final say in their death.
​
Many would argue that the main purpose of being a doctor is to preserve life.
What most people don’t understand is that keeping someone from dying isn’t very easy. A person’s health is extremely nuanced, making treatment difficult and sometimes unpredictable. Medicine isn’t magic; it can’t solve everything with the wave of a wand.

Doctors are trusted to care for our health, but to what extent should our lives be put under their control?
​
While some countries practice euthanasia, others forbid it. When issues like these arise, it is important that we, as a community, make informed decisions. By familiarizing ourselves with the topic, we are less likely to be misled by the hype.

​A significant way we can help society is by spreading factually correct information, since all issues require informed minds making  decisions. In the case of euthanasia, these decisions are literally a matter of life and death.

​So, what do you think of euthanasia?