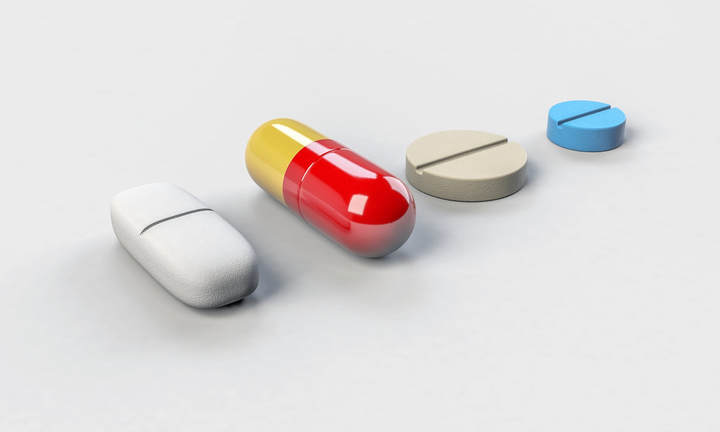 Research
Pentyl pantothenamide is an antibiotic originally released in the 1970s but wasn’t widely distributed due to the plethora of more effective antibiotics that were readily available. Most antibiotics combat harmful bacteria in one of two ways: killing the pathogen outright or inhibiting the growth of the infection long enough for the immune system to finish the job. Pentyl pantothenamide belongs to the latter type, sabotaging bacterial metabolic processes so that the bacteria can’t spread at an infection-worthy rate. For this reason, it was passed up early on for other more fast-acting options like methicillin. Ironically, it is this performance tradeoff that has contributed to the proliferation of antibiotic-resistant pathogens like Methicillin-resistant Staphylococcus aureus and, consequently, led to pentyl pantothenamide being reconsidered for mainstream use.  Since it hasn’t been in circulation long enough for bacteria to develop immunity against it, this little-known drug is at the forefront of a previously ignored class of antibiotics.

For many years, pentyl pantothenamide was known to be passably sufficient in subduing most bacterial outbreaks. However, it was also noted for being especially effective against E. coli.  The reason for this was unknown until December 2017, when the University of Leeds in the U.K. published a study revealing the exact mechanism. E. coli utilizes a molecular structure called the PanDZ complex to manufacture vitamin B5, a vitamin necessary for E. coli to metabolize energy. A dysfunctional or nonexistent PanDZ complex resulted in a deficiency of vitamin B5, thereby reducing E. coli metabolic function and drastically slowing growth. 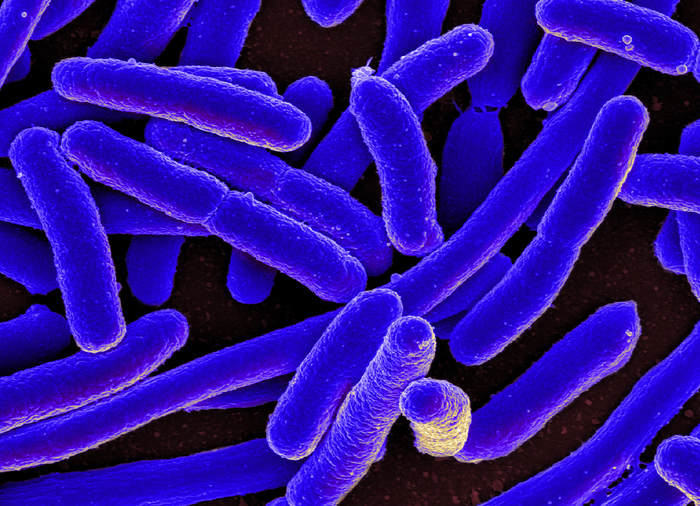 Colorized scanning electron micrograph of E. coli on a cover slip.
Image Source: "E. coli Bacteria" by NIAID is licensed under CC BY 2.0
When the scientists introduced pentyl pantothenamide into a population of E. coli, they found that the bacteria broke the drug down using three notable enzymes: PanK, CoaD, and CoaE. A chain reaction ensued, and the presence of these three enzymes consequently split apart the PanDZ complex in the E. coli. With the PanDZ complex dismantled, the E. coli cells were unable to make vitamin B5. As a result, they did not have enough energy to multiply, and the E. coli population as a whole displayed measurably less growth.

While the study only illuminated how pentyl pantothenamide specifically scales back E. coli virulence, the drug can also be used against other bacteria in the future, with potentially similar effects. By artificially manufacturing the three enzymes Pank, CoaD, and CoaE, immunologists could tailor pentyl pantothenamide to “detonate” within a target bacteria to inhibit growth, even if the pathogen didn’t naturally contain those three enzymes in the first place.  However, further research is needed to conceptualize and synthesize those novel compounds.
​Featured Image Source: qimono