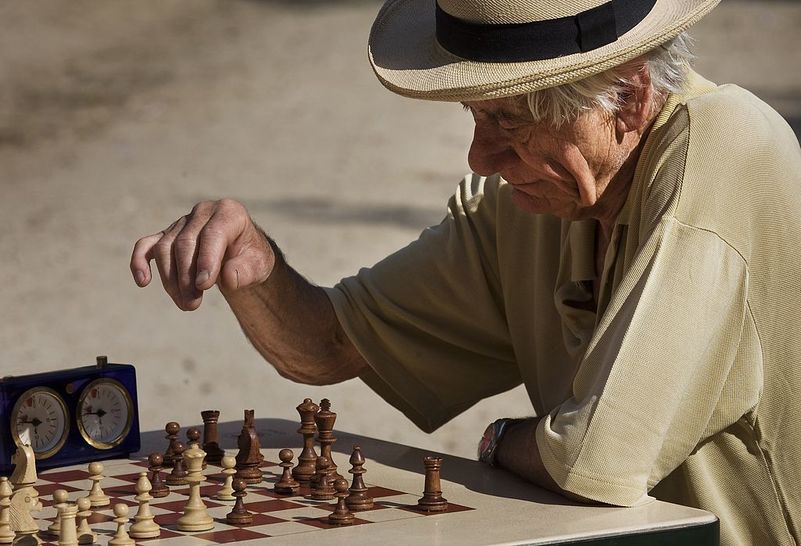 Angela Wang
Edited by Chris Lew
​ July 22 2018
Research
One of the primary concerns of older adults, their families, and the community at large is the development of memory problems in adults as they age. These can range from mild cognitive impairment to serious disorders such as Parkinson’s disease or Alzheimer’s disease, each accompanied with unique difficulties and detriments. Unfortunately, there is currently no cure for some of the most devastating diseases, including Alzheimer’s, and as a result, many adults fear developing these diseases as they age. Fortunately, new research into the efficacy of memory training shows positive results possibly to delay the onset of memory disorders.

The research, conducted by scientists at the University of Padova in Italy as well as the University of Geneva in Switzerland, focused on uncovering hidden insights about the effects that memory training can have on everyday functions, including daily living and reasoning. The memory training the researchers gave to the study participants involved activities that provided stimulation to the brain’s working memory, which is able to sense and process signals rapidly as well as apply them to other parts of the brain’s tasks. This part of the brain plays the biggest role in the daily activities and functions that the researchers were interested in studying. The training that the older adults received involved memorizing and recalling specific words in specific orders and situations. For example, participants would be read a list of words and would have to tap their hand on the desk after they hear an animal-related word. They had to memorize those words as well as words followed by a beeping sound and later recall them in the order they were read. Before and after the memory training, the older adults received assessments to measure their levels of mental competency. These exams include the Cattel Culture Fair test, which uses visual puzzles to assess cognitive abilities in a non-biased way, and Raven’s Progressive Matrices, which is another non-verbal assessment that looks at problem-solving skills. Ultimately, they found that the older adults who underwent memory training focused on working memory had better outcomes on the Cattel and Raven assessments compared to the control group of adults, indicating that this memory training does correlate with improved working memory function. In other words, the memory training that the researchers put the older adults through may allow them to perform everyday tasks better, allowing them to have more independence and live unassisted for longer. 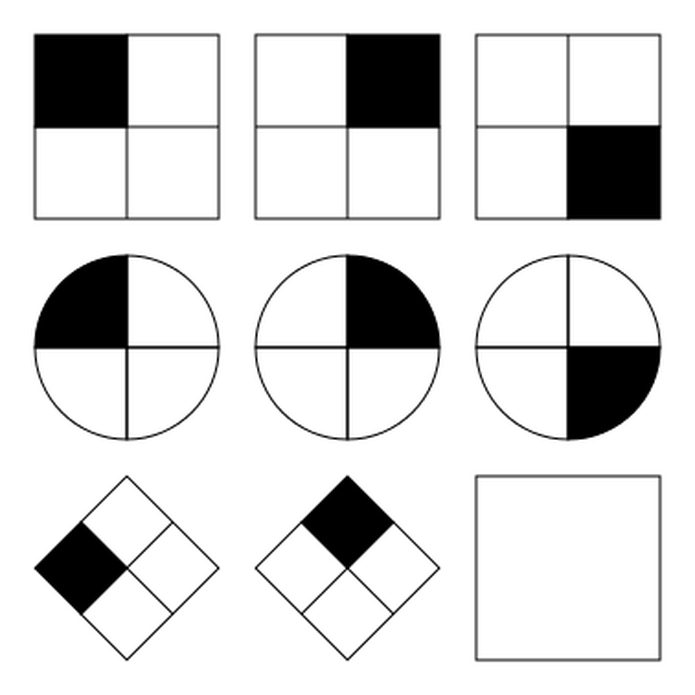 This is one of the images associated with the Raven's Progressive Matrices. Researchers gave this test in which test takers had to determine the pattern associated with a series of pictures. The results of the study participants help measure fluid and abstract intelligence.
Image Source: Raven Matrix by Life of Riley is licensed under CC by SA-3.0
This research is a heartening hope to those who fear of growing old and the loss of autonomy that may accompany aging, but it is still relatively new and would need further research to explore and confirm the link between memory training, improved working memory, and better daily functioning. The memory training program that the researchers used should be tested on larger and more diverse groups of older adults to see whether the effects observed in this study could also apply to other individuals. Though this research is fairly new, it is still another valuable addition to the research and knowledge that may help to promote longer, healthier lives.
​Featured Image Source: Paris-Playing chess at the Jardins du Luxembourg by Jorge Royan is licensed under CC by- SA 3.0