Music Therapy and Its Power in Children With Autism 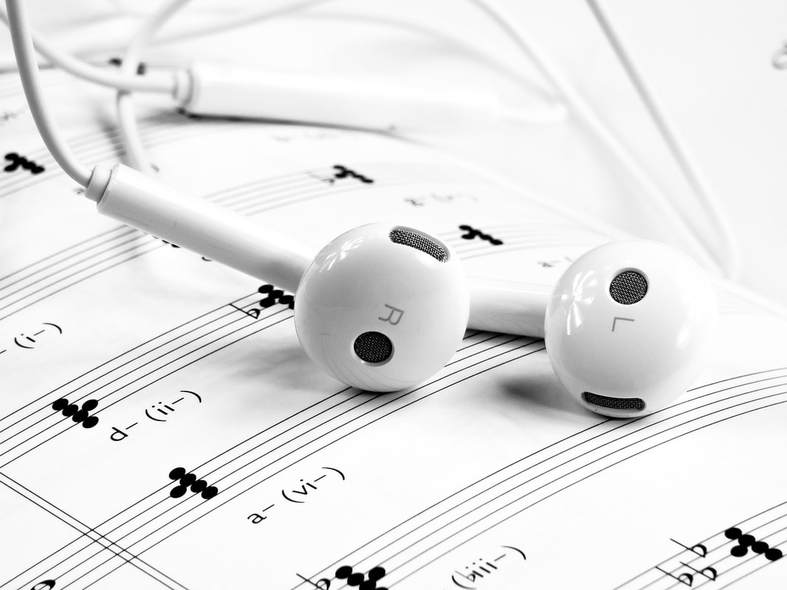 Christine Chung
Edited by
Chris Lew
​ July 22 2018
Research
Autism Spectrum Disorder (ASD) is a neurodevelopmental disease that affects large parts of the population, specifically 1 of 88 children in the United States. Since autism can affect people from a wide range of socioeconomic, racial, and ethnic groups, the exact causes of autism have remained unanswered. A complete cure is highly unlikely, making symptoms permanent throughout the patient’s life. Therefore, treatments are critical to provide developmental and functional abilities for children with autism.
​
Music therapy has shown to be effective in making treatments flexible and impactful as well as very approachable and helpful for the patients. Being involved in music, whether it’d be listening, performing, or composing, is a skill and an experience that is inherently learned as well as involves creativity. Music allows for original composition as well as creative interpretation of existing works. Children’s behaviors such as social interactions and attention spans tend to increase through musical exposure, potentially increasing engagement and capacity for learning. While many studies observe the impacts of music therapy, a specific study examined the effects of music therapy on social abilities of two groups of children with autism, one accessed to music therapy whereas one only experienced regular social skills training.

In the study, 17 children diagnosed with autism were randomly placed into either a control group or a group for music therapy. Each child participated in ten 50-minute sessions for five weeks to help develop social skills. Throughout the study, the Social Responsiveness Scale (SRS), the Autism Treatment Evaluation Checklist (ATEC), and a video analysis were used to determine significant changes in their social behaviors. 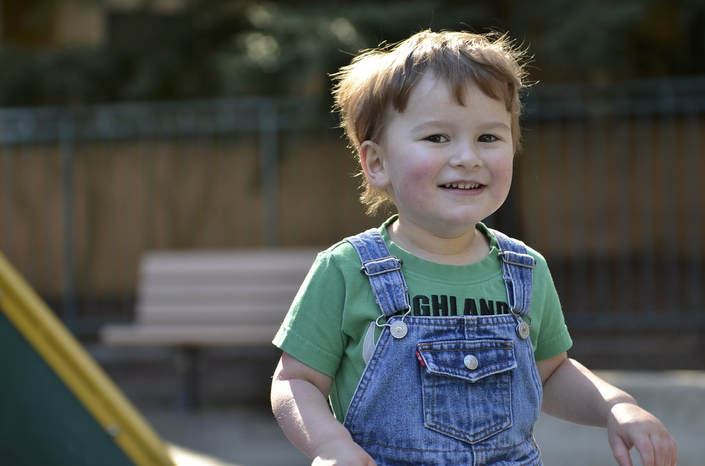 A child diagnosed with autism could undergo music therapy to improve their sociability.
Image Source: 5712495
Children in the Music Therapy Group (MTG) showed greater improvements than those in the no-music social skills group (SSG). Children in the MTG demonstrated more eye contact with others and greater interaction between others with improvements on the SRS tests. SRS as mentioned previously is a standardized scale that analyzes impairment of social interactions and behaviors in children who are from ages four to eighteen. Specifically, SRS has been used to study social skill abilities in children with ASD. Children with lower SRS scores suggested they had better social interaction functioning skills. Reports from parents and observations of the children’s behavior indicated greater development in social behavior, joint attention, and eye gaze in the MTG.

This study provides foundational evidence that music therapy is an effective form of treatment for autism in children by improving social skills, joint attention and eye gazing towards peers. More extensive studies on larger groups for longer periods are needed to explore music therapy further, but the results of this study show great potential for this treatment.
​Featured Image Source: matuska