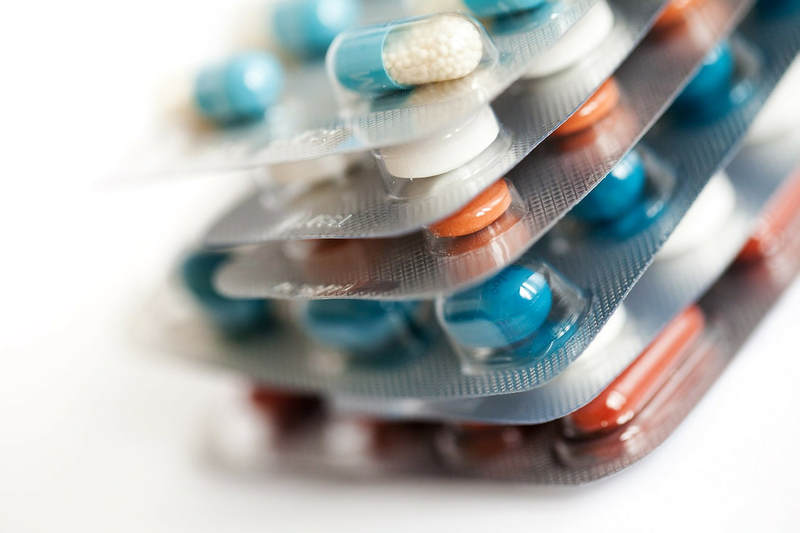 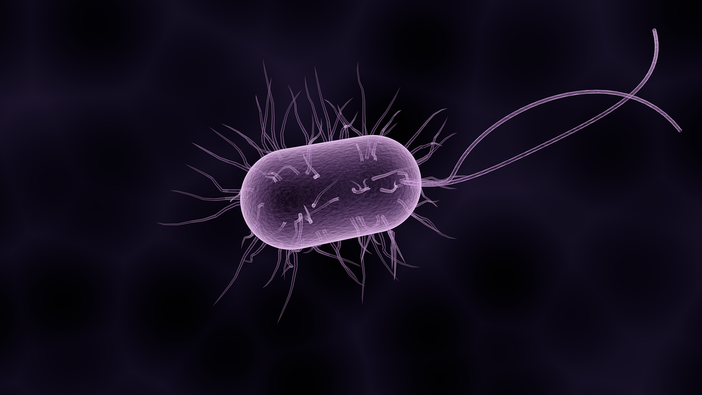 Bacteria can develop strong antibiotic resistance under prolonged small-dose antibiotic treatment.
Image Source: sbtlneet
Previous studies have shown that antibiotic doses above the minimal inhibitory concentration (MIC), high antibiotic cross resistance develops rapidly; however, little is known about the small antibiotic doses and its potential in developing antibiotic resistance. This is crucial for the current medical practice as antibiotics are often used to treat bacterial infections in humans or, even, promote growth in livestocks. As a result of these anthropogenic factors, small doses of antibiotics are often released into the environment. To shed light on the effect of prolonged treatment of small doses of antibiotics (below MIC) on the bacteria, the researchers in the Uppsala University worked with the bacteria Salmonella enterica. 900 generations of wild-type streptomycin susceptible S. enterica were passed through streptomycin, reducing  the growth rate of the bacteria by 3%, which allowed the researchers to select bacterial colonies for their sub-MIC (below MIC) experiment. After obtaining the bacterial colonies, these bacteria were treated with different doses of streptomycin. The researchers found that within the bacterial colonies that underwent prolonged small dose treatment, several sub-colonies of bacteria possessed high antibiotic resistance. The research concluded that under high dose selection, the susceptible bacteria would stop growing or die, but at low doses (sub-MIC), the bacteria will still grow while they are under selection of the antibiotic, generating an increase in resistance through the accumulation of resistant mutations.