How The Gut Impacts Depression 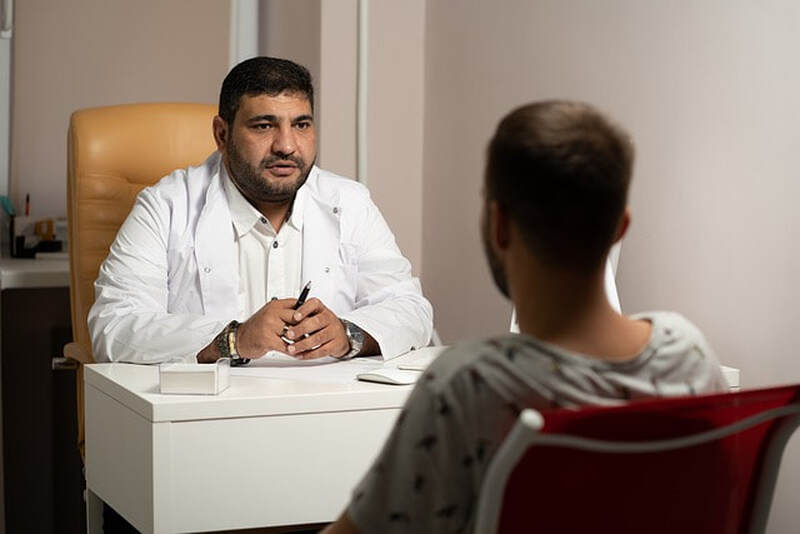 Maria Bajenonv
Edited by Sofia Luengo-Woods
April 1 2021
Public Health
Rates of depression, a disorder in which a person feels constant sadness and lack of interest, have been increasing worldwide. In response to this growing trend, the medical community has embraced a more holistic approach to identifying causes and treatments, including a focus on the microbiome. The microbiome consists of all the different microbes, such as bacteria, present in the gastrointestinal (GI) tract. The microbiome interacts with the immune system, endocrine system, and nervous system. These systems each play a role in depression and demonstrate the connection between the gut and the brain.

Through human clinical trials, researchers have found that the gut microbiome is a factor in the development and symptoms of depression. Each individual’s GI tract has a different composition of microbes that can impact their overall health. Recent research has shown an association between microbiome diversity and depression. For example, on average, people suffering from depression were found to have lower-than-average levels of Firmicutes, a certain type of bacteria.

In the immune system, certain microbiota in the gut are associated with increased inflammation and bacterial movement; this effect can lead to a worsened mood. As a result, researchers sought to identify if probiotics, or beneficial bacteria found in foods like yogurt, could alleviate symptoms of depression. However, immune changes and improvement of depression varied across probiotic studies.
​
Hormones can also be impacted by the microbiome, evident in the endocrine system. Certain microbes produce a molecule called isovaleric acid, which may increase the stress hormone cortisol and worsen symptoms of depression. Since depression and stress are related, depression is likely affected by the rates at which the microbiome produces isovaleric acid. 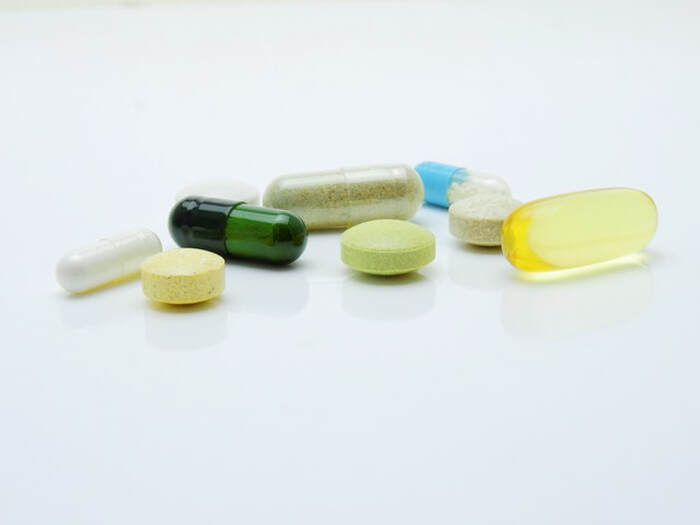 Researchers are considering the use of probiotics to alter microbiome diversity.
Image Source: Pixabay
Recently, the primary focus for understanding how the gut impacts depression has been the relationship between the microbiome and the nervous system, which includes the brain. While the brain regulates aspects of the microbial environment, the microbiome regulates serotonin levels and synthesizes other neuroactive molecules, such as dopamine. Neural signaling directly impacts depression, and decreased microbiome diversity can lead to changes in neural signaling. Additionally, the brain controls the speed of food movement through the GI tract, and variations in speed can alter the microbiome, therefore also potentially affecting depression.

While a relationship between the microbiome and mood disorders like depression has been established, further research on the microbiome can lead to more effective treatments or preventative methods for depression. Additional research is needed to understand the potential of probiotics as treatment and to identify why responses vary among individuals. As this field progresses, there is a possibility that depression treatments may become more individualized based on the composition of a person’s microbiome. Overall, a more comprehensive approach to treating depression that includes the microbiome is a step in the right direction.
​Featured Image Source: Sozavisimost