How Dark Chocolate Helps the Brain 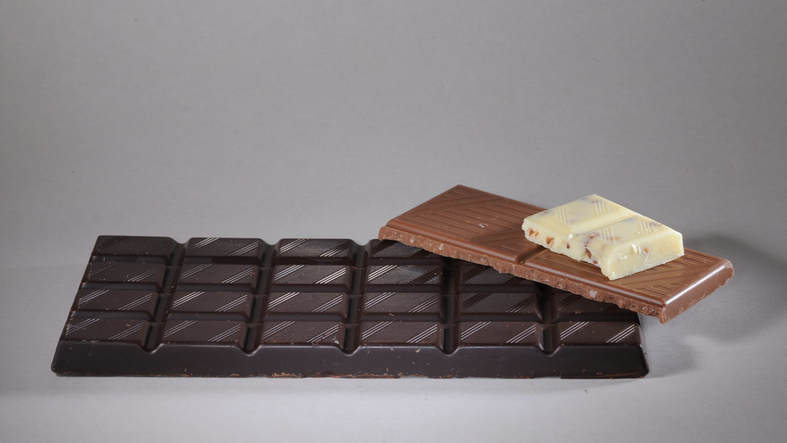 Ravi Amin
Edited by
Cristina Sarmiento
​ July 22 2018
Research
People can eat many different types of chocolate. There are milk, dark, white, and, even, semisweet. Dark chocolate comes in even more varieties, such as different percentages of the ingredient cacao. Cacao is the actual seed that chocolate is made from, and it comes from cocoa. Many people usually claim that eating a piece of dark chocolate can improve health. Naturally, researchers have tested the validity of the claim.

The researchers used human trials to measure the effects of dark chocolate that was composed of at least 70% cacao. 70% cacao was the topic of interest because cacao is the actual ingredient that is assumed to be responsible for the health benefits. Previously claimed health benefits included reducing stress and inflammation. The dark chocolate improved mood, memory, and immunity to disease. Cacao has been suspected to provide health benefits through flavonoid, which support cognitive, endocrine, and cardiovascular systems. They also have antioxidants and anti-inflammatory agents, and these properties help the brain and cardiovascular systems.

This research aimed to measure how cacao could help people more than the sugar in dark chocolate. Sugar has the ability to release dopamine in the brain, a hormone that has been linked with human happiness. To test the effect of 70% cacao, researchers measured the humane immune system and dendritic cells. They did this by performing electroencephalography (EEG) tests on subjects after they ate 48 grams of dark chocolate that was 70% cacao. The EEG tests were performed around 30 minutes after consumption. Then a second test was performed after 120 minutes after consumption. Through the EEG, researchers were able to measure brain frequencies and they focused on gamma frequencies. The research showed that there were enhancements in the brain and that there were health benefits. 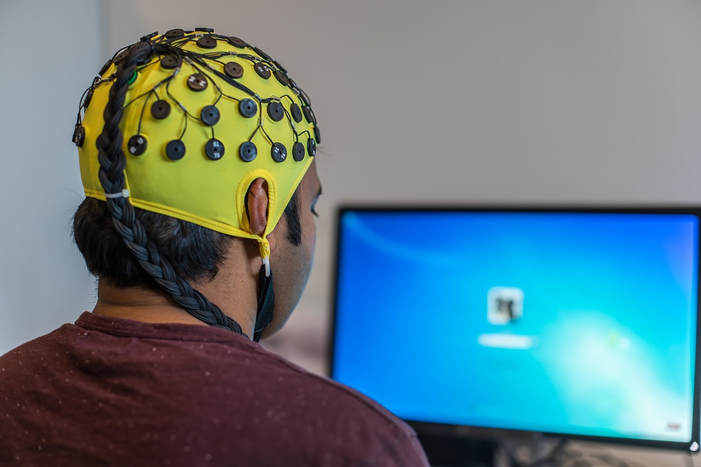 The image above is a form of an EEG test.
Image Source: ulrichw
To summarize, the researchers encouraged others to perform research to document accurately the magnitude that dark chocolate can improve the immune system and brain. While a common belief is that every ingredient in dark chocolate can improve the brain and immune system, researchers believe that cacao is the main reason. However, it is safe to say that eating dark chocolate that has at least 70% cacao may have health benefits that improve the brain and the immune system.
​Featured Image Source: Schokolade-schwarz-braun-weiss by Simon A. Eugster is licensed under CC BY-SA 3.0