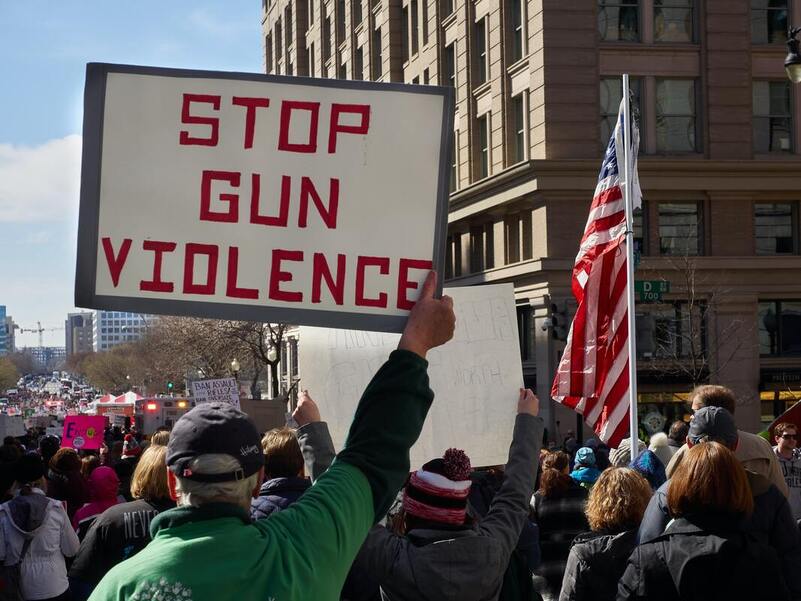 Melody Zaki
Edited by Shreya Patel
April 25 2022
Public Health
Firearm violence is a growing public health issue as firearms are still sold through commercial industries. According to a study published by a team of researchers including Meghan Werbick, mortality from firearms contributes to more than 250,000 deaths each year worldwide and in 2017, there were over 1 billion weapons in circulation. Approximately 857 million of those firearms are in the hands of civilians. In the United States, approximately 70% of homicides and 50% of suicides involve firearms. A majority of these homicides are statistically concentrated among Black males, while white males have the highest risk for suicide by firearms. Despite the impact that firearms have had on mortality rates throughout the globe, this is still a widely under-researched topic.

Firearm violence is typically separated into three categories: deaths from firearms, unintentional injuries from firearms, and self-harm from firearms. Mortality from these three categories together contributes to over 250,000 preventable deaths per year. Furthermore, firearm violence places a substantial burden on healthcare systems and economies around the world.
​
Dr. Rochelle Walensky was the first director of the Centers for Disease Control and Prevention (CDC) to publicly describe gun violence as a public health threat. Dr. Mark Rosenberg helped establish the CDC’s National Center for Injury Prevention and Control (NCIPC). He described the public health approach to gun violence as being rooted in science, collaborative, and focused on prevention. Rosenberg noted that approximately 50–60% of all gun deaths in the United States are the result of suicides and self-directed harm. This means that firearm violence extends beyond homicides and mass shootings, even encompassing cases where children get into a terrible accident when playing with an adult’s gun. 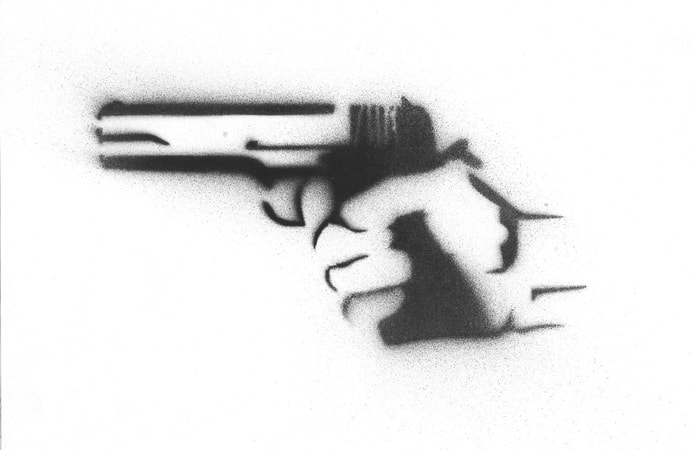 Firearm violence has greatly impacted mortality and disability rates around the world, with the burden disproportionately affecting many low- and middle-income countries.
Image Source: dezkate
Overall, the CDC focuses on a scientific approach to better understand firearm violence and answer the following questions: Where are the problems located and what causes them? Who are the shooters and what motivates them? How can firearm violence be prevented and what methods work?

Public healthcare systems have shifted their treatment of firearm violence. It is not only being treated as a preventable condition. Now, it is also considered on par with an infectious disease. Individuals who are more susceptible to firearm violence share common exposures, which can be compared to how infectious diseases, like the flu or COVID-19, are dealt with. These exposures include, but are not limited to, an individual’s environment, social network, socioeconomic status, and education. All of these factors can influence the impact that firearm violence has on both individuals and communities.

Although firearm violence places varying degrees of burden on the economies and healthcare systems of different countries, the issue affects everyone and evidence-based research and policy interventions should be implemented.
​Featured Image Source: Chip Vincent