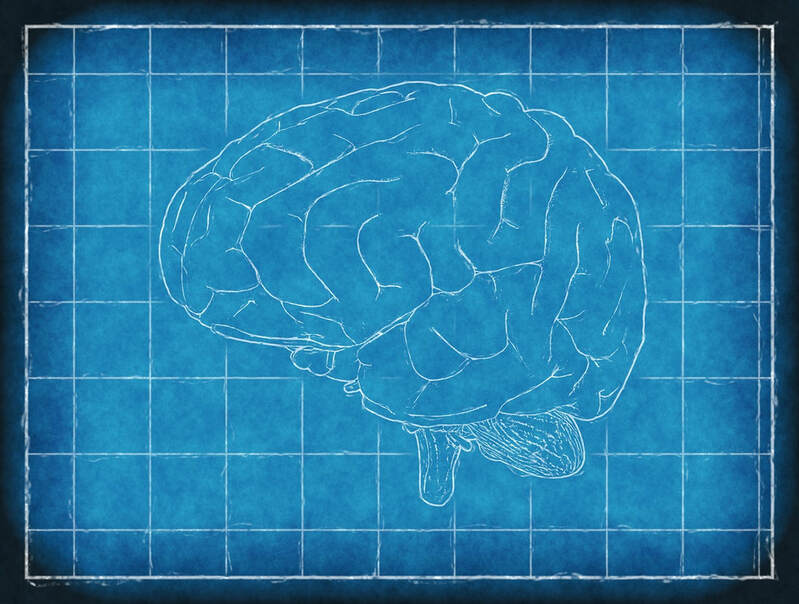 Noor Chahal
Edited by Amira Patrawala
​ April 1 2019
Research
It has become an unfortunate but accepted fact that memory function declines as people age. However, some individuals experience far more memory-related symptoms than others. This loss of brain function is generally termed dementia, and one of the most common types of dementia is a disorder called Alzheimer’s Disease (AD). AD is not only attributed to problems with memory, but it can also impair an individual’s thinking and behavior processes. Over time, these symptoms become severe enough to interrupt daily tasks including conversation.

Researchers at the University at Buffalo (UB) have discovered a new approach to potentially restore memory function in patients with AD. This method relies on a field of study called epigenetics. Epigenetics focuses on modifications to deoxyribonucleic acid (DNA) that can affect gene activity without changing the sequence of the DNA itself. For context, DNA sequences are responsible for coding genes, material that is responsible for numerous different characteristics such as hair color, skin color, and even memory function. The function of a gene can be disrupted by mutations that change the DNA sequence of that gene or by external biological signals; epigenetics focuses on the latter. Dr. Zhen Yan, a Distinguished Professor in the Jacobs School of Medicine and Biomedical Sciences at UB, led a study which allowed the researchers to determine the epigenetic signals responsible for memory loss in mice as well as ways to temporarily reverse these signals. 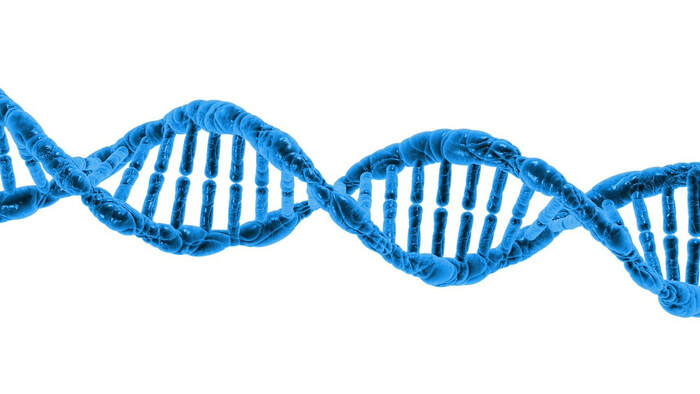 DNA codes for genes which determine characteristics ranging from hair color, skin color, and even memory function. This study focuses on how epigenetics can modify DNA via external biological factors which may impair the genes for memory function. Researchers were able to identify these and begin the preliminary stages of reversing their effects.
Image Source: PublicDomainPictures / 17913 images
Given this information, Dr. Yan and her team of researchers synthesized drugs that would put a stop to the repressive histone modification process. This drug was injected in mice that suffered from AD, and it increased the expression of the glutamate receptors in the frontal cortex of the brain.Through evaluations and tests of recognition, spatial, and working memory, the researchers found a significant improvement in cognitive function. The cognitive improvements lasted for about one week, so researchers are looking for methods to improve the drug’s efficiency to penetrate the brain in order to make the effects last longer.

Although the efforts to restore memory function are still in the early stages, this was an important finding in the fight against AD. Researchers will look into new methods to make the drug last longer while eliminating any potentially harmful side effects. With enough time and research, we can be hopeful that scientists will eventually find ways to improve the quality of life for everyone affected by Alzheimer’s Disease.
​Featured Image Source: TheDigitalArtist