Could Light in Your Bedroom Impact Your Metabolism? 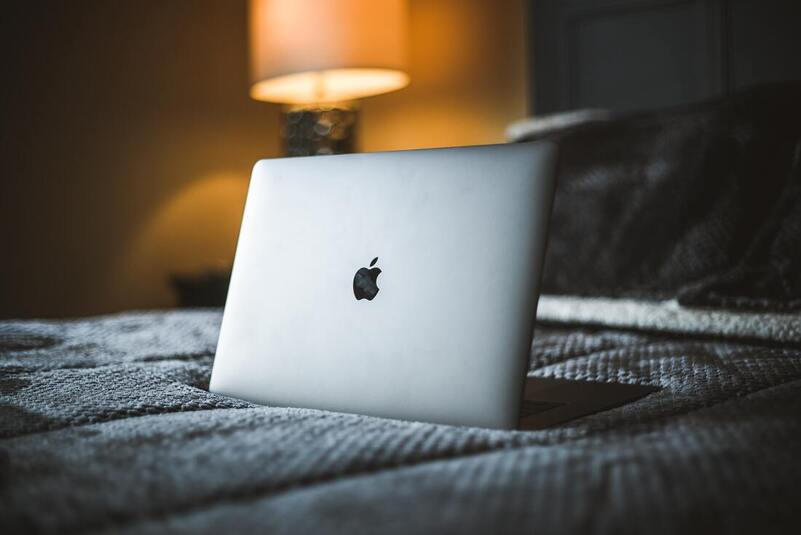 Diviya Khullar
Edited by Renga Rengappa
September 26 2022
Research
Many people underestimate the importance of a good night’s sleep. While a good night’s sleep is known to have a significant impact on one’s mood and energy, studies have shown that it also greatly improves one’s metabolism. Exposure to artificial light has been linked to decreased quality of sleep and even obesity.

There has been a lot of interest in studying the effect of ambient light during sleep on metabolic function, and there have been a few proposed explanations as to why they are so closely linked. One explanation is that since light inherently impact’s the duration and quality of one’s sleep, this disturbance results in decreased metabolic function. Another theory is that metabolism is linked to one’s circadian rhythm, the body’s internal clock that times essential processes. Exposure to light during the nighttime disrupts this cycle and inhibits the secretion of a hormone called melatonin. Melatonin is involved in the secretion of the hormone insulin, which helps to metabolize glucose. A third popular theory is that light has an excitatory effect on the autonomic sympathetic nervous system. Exposure to light during the nighttime can cause the overactivity of many processes in the body, including the metabolism of glucose by insulin. This overactivity can result in insulin resistance over time, which can progress to Type 2 Diabetes or obesity. A recent study conducted by the Northwestern University School of Medicine and Harvard Medical School explores this third theory as it looks at the impact of the exposure of light on the metabolism of glucose, the primary source of energy in the human body. 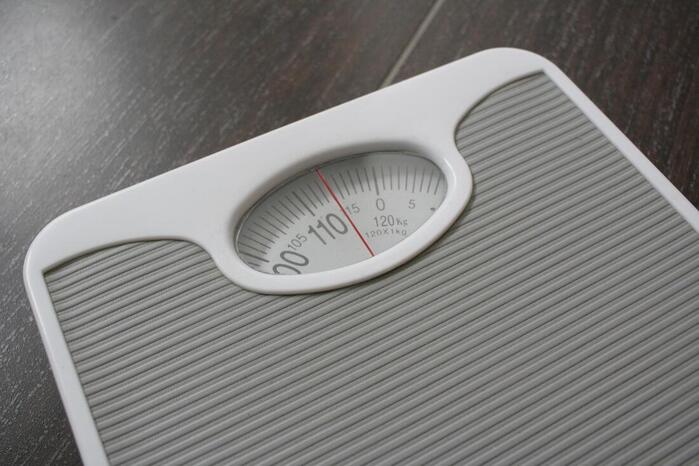 Exposure to artificial light during nighttime can affect the way glucose is metabolized in the body, which can lead to Type 2 Diabetes and obesity.
Image Source: Joa70
In this study, twenty people were randomly placed into one of two groups: the first group slept in a room with dim light the first night and then a well-lit room the second night, whereas the second group slept in a dimly lit room both nights. The next morning, the participants were given a glucose tablet and blood tests to measure insulin levels in their blood, as well as their sensitivity to insulin. Researchers found that the first group had an increase in insulin resistance along with insulin levels present in blood, while the second group had a decrease in insulin resistance and levels of insulin in the blood. The researchers concluded that sleeping in dim light helped improve people’s ability to metabolize glucose and decrease insulin resistance.

Metabolizing glucose is the primary way we generate energy to sustain ourselves and the results of this study indicate there is, at the very least, some association between nighttime exposure to light and an increased likelihood of metabolic diseases like diabetes. However, it is important to note that this particular study has a very limited sample of twenty people. Due to this, the study can not definitively conclude that having a lamp or television on while sleepingep is the most significant factor that can lead to the development of diabetes or obesity. It also does not necessitate that sleeping in complete darkness eliminates the risk of diabetes or obesity. Further studies need to be conducted with a larger sample in order to make a definitive claim about the association between light exposure during sleep and metabolism.
​Featured Image Source: Gerson Repreza