Combating High Rates of Tobacco Use in Veteran 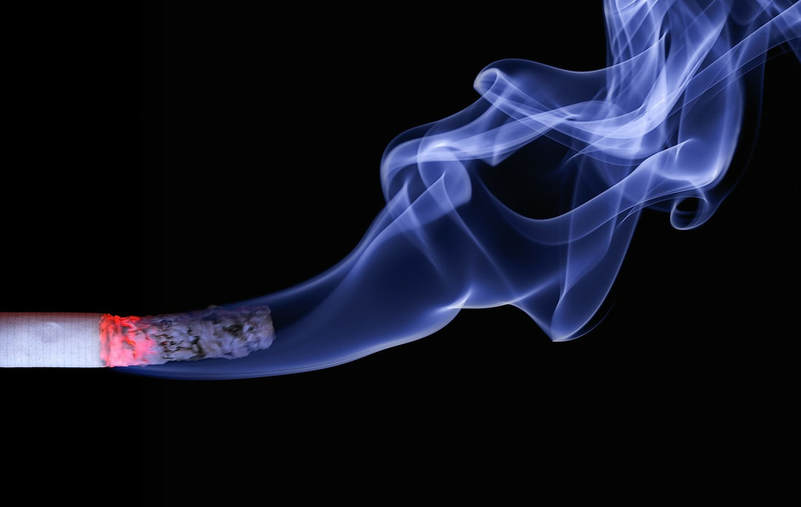 Public Health​
According to a report by the Centers for Disease Control (CDC), military veterans are more likely than civilians to use tobacco products. The report released in January 2018 showed that around 30% of veterans currently use one or more tobacco products. In comparison, only about 15% of the general population use tobacco products. Their data was collected from the National Survey of Drug Use and Health, which is a door-to-door survey conducted every year. The CDC specifically pulled together data from veterans and civilians of ages 18 and older from  2010 to 2015.

Smoking tobacco is deleterious towards a healthy lifestyle for several reasons.  Most importantly, smoking damages the lungs: smoking hinders the ability of the cilia located inside the airways to clean the lung, causing mucus to build up in the lung. Smoking also irritates the lung, causing the air pathways to swell and develop even more long-term mucus. This can result in bronchitis, chronic obstructive pulmonary disease (COPD), or lung infection. Cigarettes also contain various chemicals that can mutate lung cells into cancer cells, thereby leading to lung cancer. In addition, smoking causes the walls of the blood vessels to thicken, ultimately narrowing them, and increases the viscosity of the blood. These factors increase the likelihood for a stroke or heart attack because the viscous blood clots more easily and can end up blocking the narrowed blood vessels.

Alveoli, which are sacs in the lung that bring oxygen to the bloodstream, are often destroyed in those who have chronic obstructive pulmonary disease (COPD).
Image Source: by National Heart Lung and Blood Institute
Moreover, use of smokeless tobacco is also harmful to health. Products such as chewing tobacco often include several cancer-causing chemicals that can also lower fertility. In addition, a tobacco use habit can end up costing the addict large sums of money in the form of health care expenses in order to resolve the health consequences caused by the tobacco. According to the CDC’s report, in 2010, the Veteran Health Administration spent 2.7 billion dollars on tobacco related healthcare alone.
​
A way to combat the high tobacco use in veterans includes introducing smoking prevention education in the military. This would prove to be effective because nearly a third of veteran tobacco users start to use tobacco products while serving in the military. Another way to combat the high rate of tobacco use is to ban tobacco products from military bases. Furthermore, raising the age to purchase tobacco products or getting rid of any marketing or discounts that tobacco companies offer those enlisted in the military can put up roadblocks for military members trying to get a hold of tobacco.

Currently, there are a few resources for veterans who want to quit smoking. A good resource is the Veterans Affairs clinics and hospitals where veterans can receive treatment and support for quitting tobacco. However, these resources are still not enough as there are not enough clinics to treat every veteran and their tobacco addictions. Moreover, helping veterans only after they get addicted to tobacco is not the most efficient way to tackle this issue. A good course of action would be bringing up prevention programs to the government and letting them know how important and effective they would be for thousands of veterans across the country.
​Featured Image Source:  realworkhard