Chlamydia’s Far-Reaching Impact on Fertility, Regardless of Gender 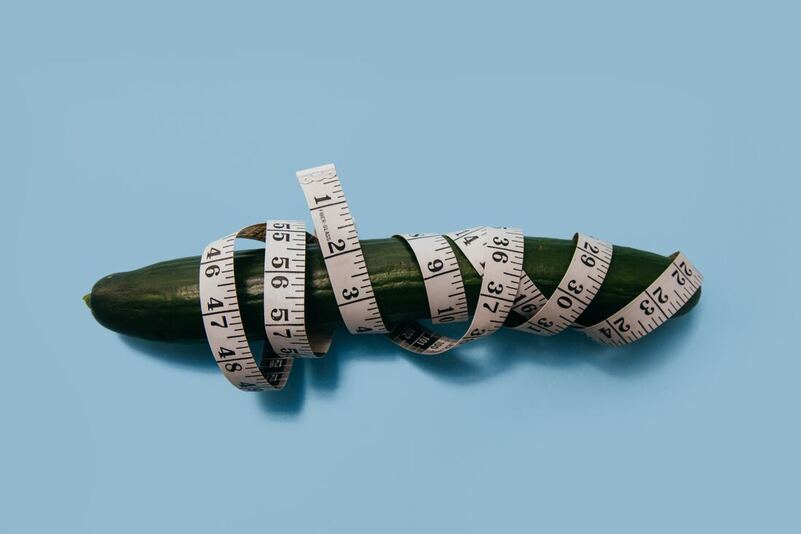 Pearl Doan
Edited by Paige Lee
January 5 2020
Research
Chlamydia is one of the most common sexually transmitted infections (STI) in the world. This STI seems relatively harmless at first, with many people showing no symptoms in the early stages of infection. However, there is one frightening aspect about the disease: long-term infection with chlamydia can lead to permanent infertility in women. As a result, women around the world are taught about the health risks about chlamydia. Girls as young as 13 years old are introduced to the STI in sexual education courses, and women over 25 are encouraged to have routine chlamydia testing every year.

While chlamydia poses a significant health risk in women, there is less education about this disease’s impact on men. Unlike their female counterparts, males do not receive the same encouragement to get regularly tested for this disease, nor do news outlets consistently warn about chlamydia’s health impacts. However, a recent study has shown that the permanent, long-lasting effects of chlamydia may not discriminate based on sex. 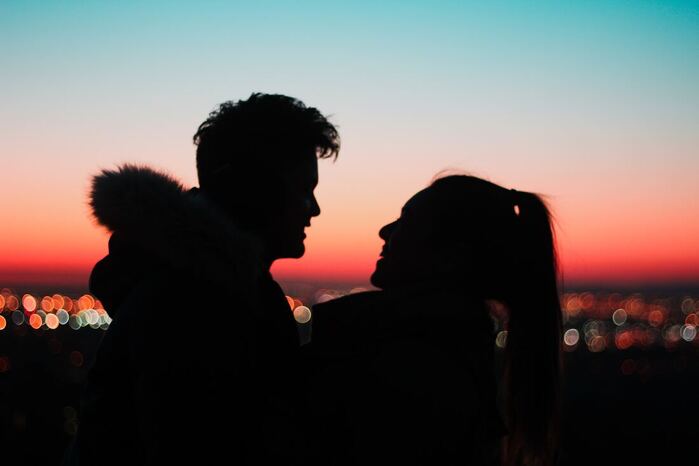 Health education surrounding Chlamydia is largely aimed at women, but men are also at risk
Image Source: Jake Dela Concepcion
In a study conducted by Oxford University in October of 2019, researchers examined the health effects of chlamydia in men. The researchers studied 95 male patients who suffered from long-term infertility, stemming from their inability to produce healthy sperm. Some knew the reason behind their infertility prior to the study while others did not. Each patient completed a survey that detailed their previous diagnoses with sexually transmitted diseases. Along with these surveys, the researchers examined the sex cells of each patient, looking for traces of chlamydia.

Of the 95 male patients, 43 had active chlamydia proteins in their cells; almost half of the patients suffering from chronic infertility had some degree of chlamydia. Out of the 43 patients who tested positive for the chlamydia protein, 11 patients’ cells were studied further. Through analyzing the patients’ cells, the researchers found that 100% of these men were still infected with the live chlamydia virus, meaning that there was still chlamydia that was actively spreading throughout their bodies.

This study is one of the first that highlight the long term effects of chlamydia on men’s health. Although chlamydia is not portrayed in a positive light for any sex, its negative, long-term impact upon men is commonly overlooked. However, this study’s results completely reverse this notion. Specifically, one of the root causes of male infertility may be chlamydia itself. In the study, many men who suffered from long-term infertility did not know why they were infertile, and this often hid how STI’s could be the explanation. One of the most common, seemingly benign STIs can now be traced to lifelong infertility.

As a whole, this research conducted at Oxford pinpoints that our approach to sexual education may need to change. Chlamydia does not just threaten women’s health; chlamydia can dramatically alter and change any individual’s fertility. For the continued welfare of future generations, it is crucial to acknowledge chlamydia’s health risks to all individuals, regardless of gender.
​Featured Image Source: Charles