CCR5: The Key to Fighting HIV? 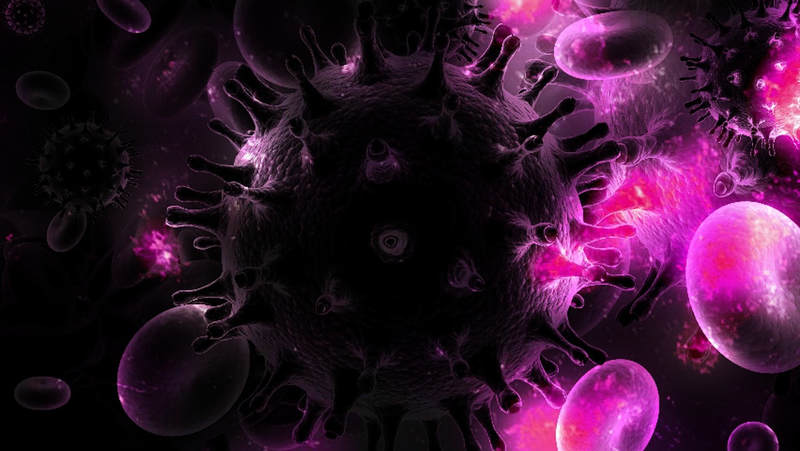 Rachel Prescott
Edited by Nicole Ng
July 21 2018
Public Health
The devastating implications of an HIV diagnosis have been ravaging the world since its discovery in the 1970s and 1980s. Researchers under the guidance of Christopher Peterson at the Fred Hutchinson Cancer Research Center in Seattle, Washington, have been investigating possible ways to reduce the risk of reactivation of the virus in HIV positive individuals.

For many types of viruses, viral reservoirs serve as the place for the virus to accumulate and persist in the organism hosting the virus. As a result, viral reservoirs are a major issue for people positive for HIV. These reservoirs can allow the disease to reactivate at a later time, indicating that the HIV positive individual never can truly be free from the disease. The aim of current research in this field is to reduce the size of these viral reservoirs to make HIV a disease of the past.

The researchers at the Fred Hutchinson Cancer Research Center were inspired by the case of Timothy Brown, otherwise known as the Berlin Patient, in 2007. Brown was both HIV positive and leukemic. He was given a bone marrow stem cell transplant in order to treat his leukemia, but this treatment had an unexpected repercussion—it also cured his HIV. Scientists proposed that this was likely due to the donor cells having a mutation in the CCR5 gene. The CCR5 gene has been found to play a role in HIV resistance, helping individuals infected with HIV fight off the virus. Thus, by receiving a stem cell transplant from an individual with mutated CCR5, Brown’s HIV was cured in addition to being treated for leukemia. Unfortunately, it is exceedingly rare to find a compatible bone marrow donor with the mutation in this gene. The procedure of a bone marrow transplant to cure HIV is also considered too risky due to the possibility of rejection. Rejection occurs when the immune system cells of the person receiving the transplant attack the new bone marrow cells. Peterson’s lab used gene-editing techniques to introduce a mutated version of the gene CCR5 into a patient’s own stem cells to create an HIV cure with a low probability of rejection since the stem cells were coming directly from the patient and would not attack the patient’s own cells. 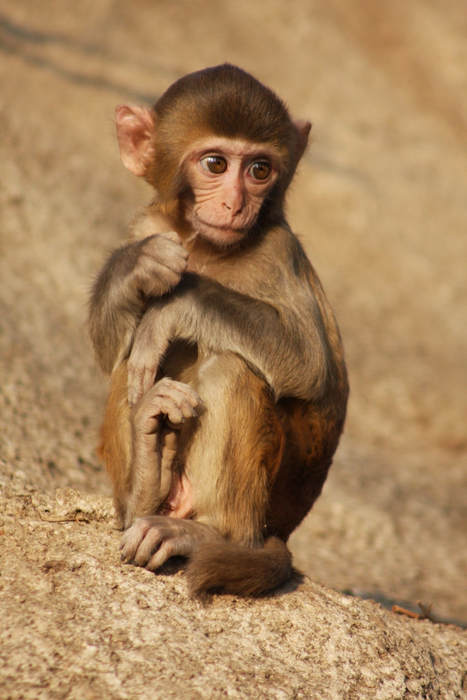 Macaques, a type of primate like the one above, were used in this research study to undergo treatment since they share many traits with humans and serve as good substitutes for humans in experimental research.
Image Source: "Rhesus Macaque (Macaca mulatta)" by Thomas Brown is licensed under CC BY 2.0
To create the mutated stem cells, the researchers used macaques with simian/human immunodeficiency virus (SHIV), a similar virus to HIV. They removed stem cells derived from the macaques’ bone marrow, mutated the CCR5 gene, and reintroduced the stem cells into the macaques. Results showed that the edited cells not only multiplied but also increased numbers of white blood cells with the mutation, making these cells resistant to SHIV. This is extremely significant because these findings could possibly lead to a development of a cure for human HIV using this method in the coming years.

While the research is promising, there is still a long way to go until HIV is entirely cured. The treated macaques still had viral reservoirs. However, the reservoirs were smaller than that of in untreated macaques with SHIV. Since viruses in viral reservoirs can become active and infect the host at anytime, it is necessary for scientists to get rid of viral reservoirs completely before HIV can be considered cured. Additionally, only 4% of the macaques’ white blood cells had the CCR5 mutation, a number too low to cure the disease and discontinue treatment for HIV. Although much work still has to be done, the promising results of this study show that there is hope in the fight against HIV.
​Featured Image Source: typographyimages