Caffeine Withdrawals: Is it All in Your Head? 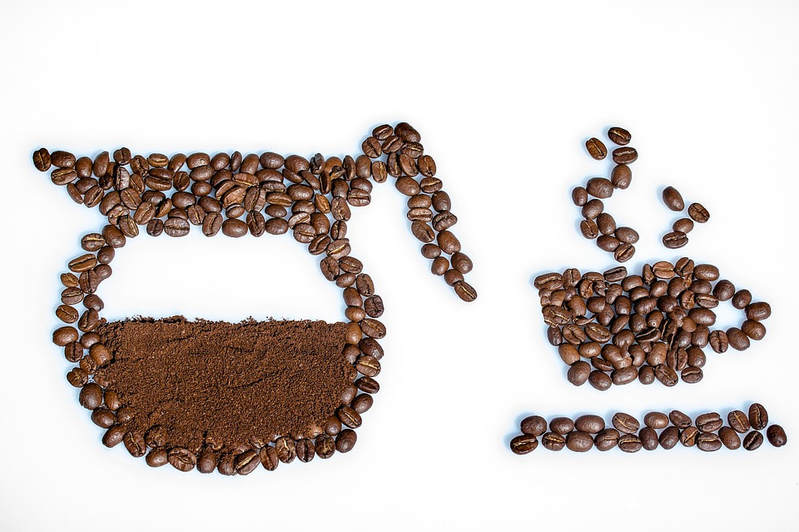 Emily Chiem
Edited by Ethan Pak
April 16 2018
Research
Caffeine, one of the world’s most widely consumed drugs, is a popular source of sanity and stability for most people as the demands and pressures of everyday life constantly escalate. While many people are aware of the highly addictive qualities of caffeine, the associated negative withdrawal symptoms are enough to keep people stuck on this consumption trend. While caffeine, like other addictive drugs, have established withdrawal symptoms, a recent study suggested withdrawal symptoms often associated with caffeine abstinence may be influenced by psychological factors.

The nocebo effect, which is the result of experiencing negative consequences from a treatment due to other factors besides the actual treatment itself, has been brought up as a possible reason behind why some people report different symptoms upon receiving information about being genetically predisposed for a certain condition of disease. For example, a previous study found that for a group of subjects who all tested positive for a gene linked to Alzheimer’s disease, the people who were made aware of this information had lower scores on a memory test and were more severe in their evaluation of their own memory than those who were not made aware of this information. This suggests that when individuals have knowledge of their predisposition to disease, it could have an effect on their own perceptions of the situation. While it is not clear how the nocebo effect works, the concept of priming, which is the consequent altered attention and interpretation of a certain stimulus after being exposed to a specific cue, has been suggested as a possible mechanism for the nocebo effect. Therefore, this study was designed to test the effect of priming on caffeine withdrawal symptoms. 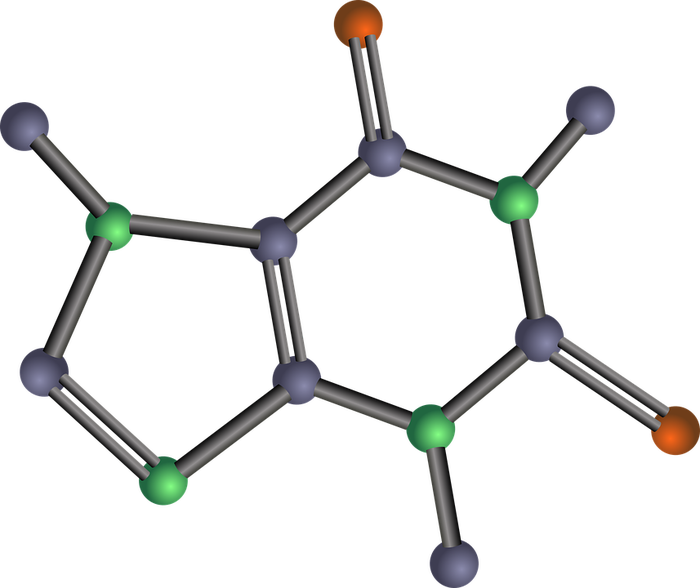 Caffeine is a widely consumed drug that stimulates the central nervous system and prevents drowsiness.
Image Source: OpenClipart-Vectors
The study done by Mills, Dar-Nimrod, and Colagiuri, published in the Nature Journal, specifically aimed to investigate the effects of knowledge of genetic information or caffeine content information on self-reported caffeine withdrawal symptoms. In this study, 93 consistent coffee drinkers were given a fake genetic test and were told they had either tested positively or negatively for a caffeine-withdrawal gene. After not being permitted to consume caffeine for 24 hours, these subjects ranked their withdrawal symptoms, such as drowsiness, decreased alertness, and headaches on a computerized self-reported questionnaire. Then, the subjects were given decaffeinated coffee. However, half of the subjects were falsely told that the coffee was caffeinated, and the other half were truthfully told that the coffee was uncaffeinated. After decaffeinated coffee consumption, the subjects were asked to rank their withdrawal symptoms again. Interestingly, the group of subjects that were lied to reported a greater reduction in withdrawal symptoms than the other group. The researchers concluded that there was no difference in withdrawal symptom reports between people who were told they either had the gene related to caffeine withdrawal or not. However, the belief that one had consumed caffeine, even if it had been false, did lessen the severity of withdrawal symptoms reported.