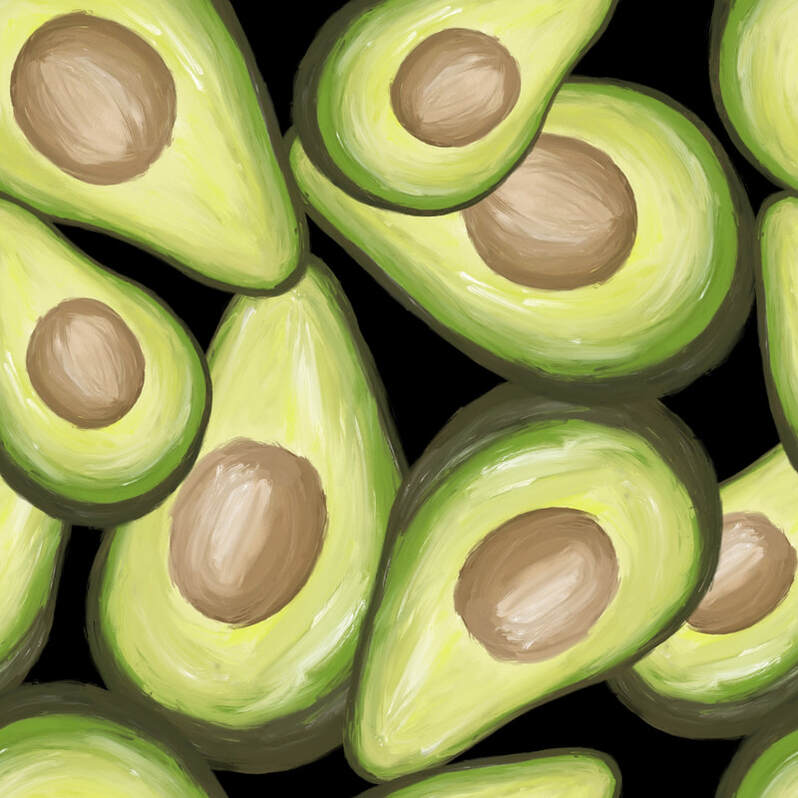 William Lan
Edited by Saichanda Kalvakota
​ January 5 2020
Research
Ever since the early 1900s, the cholesterol problem has baffled many scientists in the United States. The increased consumption of highly processed foods has led to alarmingly high rates of heart disease and diabetes. Simply put, cholesterol is a waxy, oil based substance that is important for a variety of functions in the body such as hormone regulation and building cells. They combine with proteins in the blood to form a substance known as a lipoprotein. There are two types: high density lipoprotein (HDL) and low density lipoprotein (LDL). HDL transports excess cholesterol to the liver, which is an organ that continues to remove cholesterol from the body. LDL transports cholesterol to the arteries which can clog them and cause heart problems. Free radicals in the body often oxidize LDL, destabilizing them which makes them more reactive and harmful. It is worth noting that smaller LDL particles are prone to oxidation.
To solve this problem, scientists at Penn State University decided to research the effects of avocado on oxidized LDL. They gathered 45 obese/overweight individuals and had each of them follow three different diets for five weeks each. The diets included were a low-fat diet, a moderate-fat diet, and a moderate-fat diet with the addition of an avocado. In order to match the unsaturated fat intake of both the second and third diet, the researchers supplemented participants following the second diet with extra healthy fats. After five weeks of going through the avocado diet, participants were found to have the least amount of oxidative LDL in their bodies. They also had a high lutein concentration, which is an antioxidant. Since participants who underwent the moderate-fat diet without the avocado consumed the same amount of healthy fats as those who underwent the diet with the avocado, the researchers concluded that these unsaturated fats were not the reason for the reduction of oxidized LDL. Rather, it was possible that the antioxidant lutein was responsible for preventing the oxidation of LDL and reducing the number of small LDL particles. 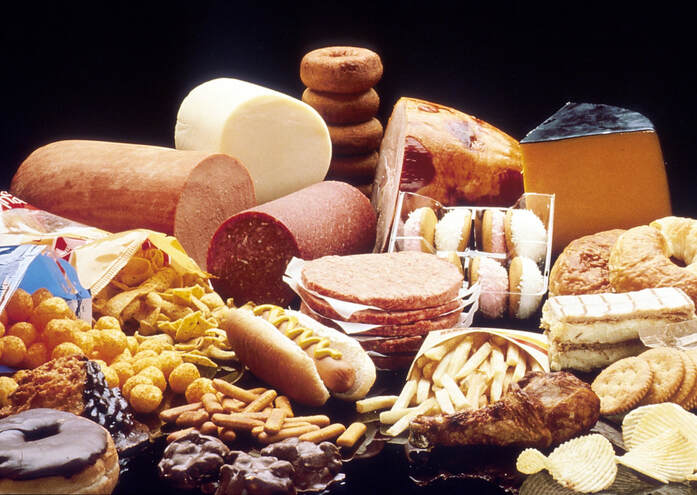 Highly processed foods are often high in saturated fats and cholesterol.
Image Source: FotoshopTofs
One limitation of the study was that it was only five weeks long. Longer studies in the future will help scientists pinpoint the exact reason as to how avocados lower oxidative LDL. Another limitation was that this research was only focused on the actual fruit itself. It would be interesting to see experiments being done on other forms of avocado, such as prepackaged guacamole or avocado oil from supermarkets. Other foods, like oats and dark chocolate, also have the potential to lower oxidative LDL and should be thoroughly researched. Due to its nutrient-dense serving, however, it is worth considering eating one avocado per day due to its antioxidant benefits.
​Featured Image Source: DonatoNasuti