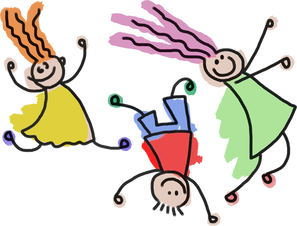 Arina Nisanova
​​Edited by
Salma Arredondo
July 14 2020
Research
Approximately one in eight children in the United States has developmental disabilities. Early childhood development is one of the primary determinants of physical and mental health throughout the life course. Although the American Academy of Pediatrics (AAP) recommends that primary care providers administer developmental and behavioral screenings during well-child visits, many providers struggle with the implementation of the validated screening tools, early identification of developmental delays, and referring patients to interventions and additional services. In an attempt to enhance the existing care model and investigate the effectiveness of a telephone-based care coordination system developed by 2-1-1,  a part of a nationwide 2-1-1 call center that serves 93% of the U.S., the researchers at the University of California, Los Angeles (UCLA) conducted a randomized control trial, Telephone-Based Developmental Screening and Care Coordination Through 2-1-1.

The researchers recruited 152 participants of 12 to 42 months of age that had an upcoming well-child visit at Clínica Monseñor Oscar A. Romero (CMOAR), which serves a predominantly Hispanic and underserved population of Los Angeles. The investigators randomly assigned children into either a control or intervention condition such that each participant had an equal chance of being assigned into either of the two conditions. The researchers collected sociodemographic and health data, inquired about the parental concerns related to their child’s development, and administered telephone-based early childhood developmental screenings to detect and address possible developmental delays. Children in both conditions received telephone-based developmental screenings. The administered screening tool, the Parental Evaluation of Developmental Status (PEDS), included assessment of developmental milestones as well as an autism checklist, known as M-CHAT. The participants in the control condition received regular primary care. Meanwhile, the results of screenings and referrals for patients in the intervention condition were shared with children’s primary healthcare providers. In addition, parents of children in the intervention condition were further connected with 2-1-1 Los Angeles (211 LA) and received help in obtaining necessary referrals and scheduling additional services. 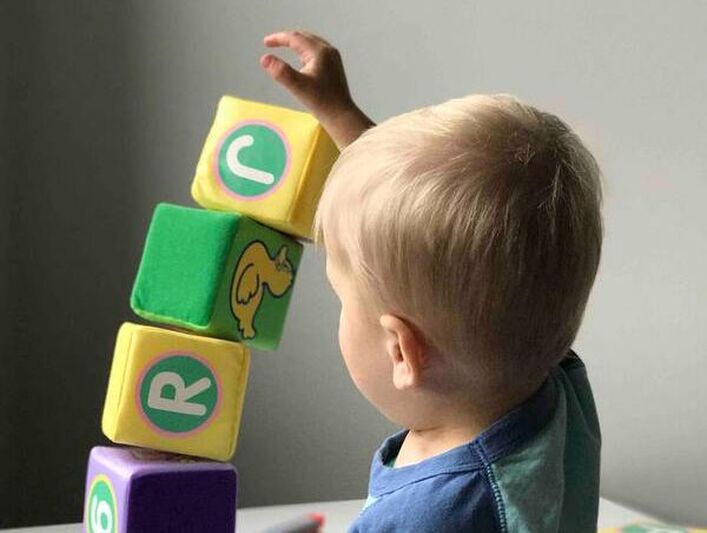 Developmental milestones are skills and behaviors that a child is expected to demonstrate by a certain age. For example, by two years of age, a child is expected to be able to build 6-7 block height towers.
Image Source: Ryan Fields
More specifically, based on the results of the screenings, 211LA provided referrals for services such as early intervention (EI), early childhood special education (ECSE), behavioral health, audiology, and other family support services. During the three month period, 211LA reached out to both the participants in the intervention condition and their providers to evaluate whether the children received the services they were referred to and whether parents’ concerns were sufficiently addressed by the providers. For participants in the control condition, if the results of the developmental screenings indicated developmental or behavioral concerns, the investigators notified parents and encouraged them to address these concerns with the child’s primary care providers; however, they did not initiate referrals for them, nor did they share the results with the providers.

Overall, the six month study found that children in the intervention condition were significantly more likely to be screened with a validated tool, receive referrals and subsequent services. In particular, they found that significantly more participants in the  intervention groups received developmental referral—34%, compared to 9% of those receiving regular care. In addition, 16% of the children in the intervention condition were receiving these services compared to only 1% of those in the control condition. These findings imply that the telephone-based care coordination system developed by 211LA in conjunction with primary care is more effective in connecting families with developmental services than primary care alone. In addition, 211LA provides additional support to families to help them address any barriers to accessing these services, such as lack of time, unfamiliarity, difficulty navigating the healthcare system, and other challenges in referrals. This model of care has a relatively low cost and potential to be widely disseminated and further improve children’s health across the nation.
​Featured Image Source: OpenClipart-Vectors / 27407 images