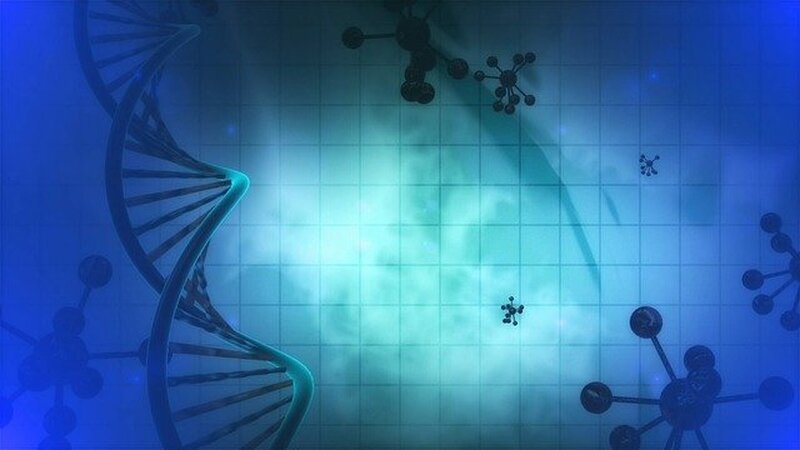 Melody Zaki
​​Edited by Kate Santoso
April 8 2020
Research
Patients waiting for organ transplants are often left waiting for death: either their own or that of a donor who can give them a second chance at life. Even if lucky enough to receive an organ transplant, patients still risk their body rejecting the organ or facing serious and chronic complications. Despite the scarcity of organs, transplants are often seen as the only aspect of the healthcare system where everyone has equal opportunity regardless of class, gender, race, or socioeconomic status. However, this may not be true. The United Network for Organ Sharing (UNOS) divides the country into eleven regions, and for the most part organs must be transplanted from the same region as which they are donated. As such, wealthier patients are able to move to regions where organs are more readily available. This is a privilege that individuals of lower means cannot afford. Thus, transplant organs are going to transplant tourists rather than those who are most in need.

Faced with organ scarcity, 3D organ printing now represents a new potential remedy within the United States. Bioprinting uses living cells to develop organs. The main problem that scientists have previously faced when it comes to bioprinting is that stem cells are not able to produce viable organs without constantly receiving nutrients and blood from an active circulatory system. Thus, they were not able to print organs with the necessary thickness to be viable inside of a human patient. 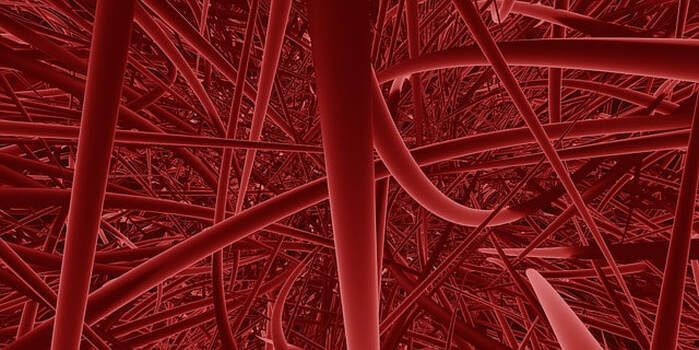 Rather than printing the entire organ, scientists focus on printing vessels that will sustain living tissue by providing oxygen and nutrients to the growing cells.
Image Source: Paul_Mc
To remedy this, researchers from Harvard’s Wyss Institute have recently developed a new technique, named "sacrificial writing into functional tissue" (SWIFT), where researchers focus on printing the vessels necessary to support a living tissue rather than trying to print the entire organ itself. SWIFT relies on the printing of 3D vascular channels into living matrices composed of large quantities of organ building blocks (OBBs) before generating the growth of human organs with the patient's own cells. SWIFT begins by forming a dense, living matrix of OBBs with stem cell-derived aggregates. These stem cell-derived aggregates are made up of pluripotent cells from the patient and an extracellular matrix solution. The cells thus build a vascular network (through which oxygen and nutrients can be delivered) embedded within the matrix. This network is able to bind channels that mimic the blood vessels that support human organs. Lab tests have shown that organs printed with SWIFT remain viable in the lab, while tissues grown without the channels experience cell death less than twelve hours after printing.

While organs printed with the SWIFT technique still need to undergo testing in mice before they are able to be trialed in humans, they may increase access to organs for those most in need. SWIFT may also decrease the consequences of organ transplants that many face today, as the organs are being built from the patient’s own cells. However, because the technology is currently limited, 3D bioprinting of organs may not be a solution to the gross inequality that lower class individuals face and instead may perpetuate the privileges of the upper class in healthcare in the beginning. As 3D bioprinting becomes more streamlined and the costs of manufacturing organs decreases, it may flatten the playing field for individuals of all socioeconomic positions.
​Featured Image Source: PublicDomainPictures