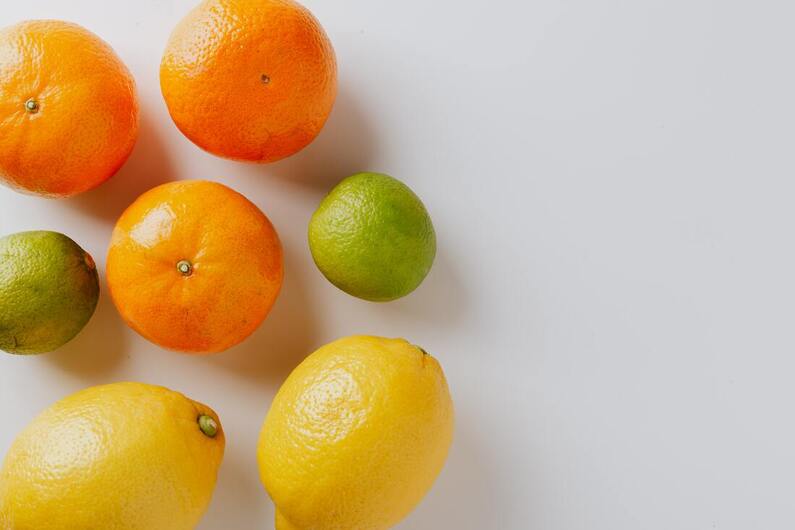 Robin Fong
Edited by Tiffany Lau
Jan 6 2021
Health and Wellness
What’s a quick way to lose weight? Dieting is often the default answer to this question. But calorie counting, calculating macronutrient intake, restricting what and when one eats, and depriving the body of what it craves can lead an individual to feel…lost. Studies have shown that dieting is a risk factor for detrimental psychological health outcomes, such as depression, and behavioral issues, like eating disorders. To help avoid these concerns, recent research has investigated alternatives to dieting. One such alternative, intuitive eating (IE), is a mind-body approach to eating that is based on listening to hunger and focuses on building a positive relationship between the body and food. IE has been associated with improved psychological health, especially in individuals with a history of dieting or disordered eating.
​
A study published in late January 2020 examined the long-term effects of IE on psychological health and disordered eating behaviors by following adolescents into young adulthood. In 2010, 2793 adolescents from schools in Minnesota were surveyed. Participants were asked to respond to statements such as, “I stop eating when I feel full,” “I trust my body to tell me how much to eat,” and “I eat everything that is on my plate, even if I’m not that hungry.” This was done by choosing numbers on a scale of 1–4 that indicated the frequency with which they displayed the eating behaviors, with greater numbers representing higher frequency. The numerical responses were then averaged. Higher scores corresponded to higher levels of IE for the first two questions, and lower levels of IE for the third question. Psychological health outcomes (depressive symptoms, self-esteem, body dissatisfaction) and disordered eating behaviors (unhealthy and extreme weight control behaviors and binge eating) were measured in a similar fashion. Eight years later, 1568 of the original participants followed up by taking the survey again to provide data on how IE affects mental health and eating behavior over time. 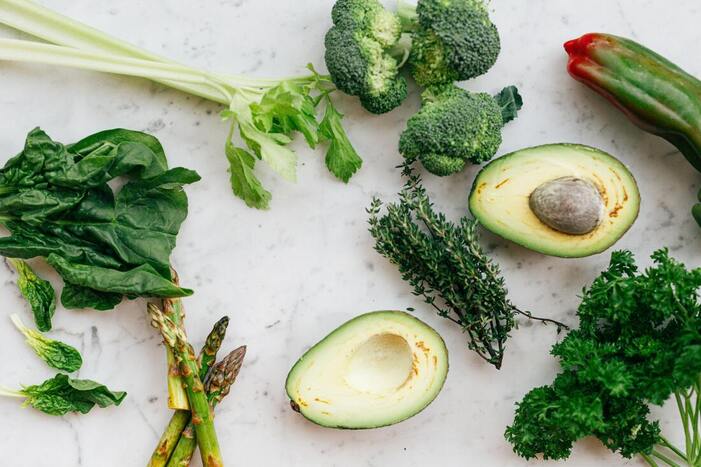 Intuitive eating involves granting permission to fuel the body while paying attention to cravings and the feelings resulting from eating certain foods.
Image Source: Ella Olsson
The researchers concluded that IE predicts better psychological well-being and a reduction in disordered eating. The follow-up revealed that participants with high or increased IE scores were less likely to have depressive symptoms, low self-esteem, and body dissatisfaction. These participants were also less likely to display unhealthy or extreme weight control behaviors and to binge eat. There was a particularly strong correlation between high or increased IE and a decrease in the likelihood of binge eating by participants—those who scored just one point higher on the IE scale in 2010 were 74% less likely to binge eat in 2018.

Dieting that focuses on weight loss may lack consideration for natural hunger and satiety cues, as well as overall mental health. IE can be used as an effective alternative to dismantle this toxic dieting mentality and to restore one’s relationship with food. Devaluing the number on the weighing scale and respecting one’s body can foster more confidence in day-to-day life. Social media might be saturated with diet fads promoting restrictive food rules, but next time you come across such posts, it may be in your best interest to just follow your intuition and swipe past them.
Image Source: Trang Doan