Alcohol’s Drinking “Game”: How Low Should You Go? 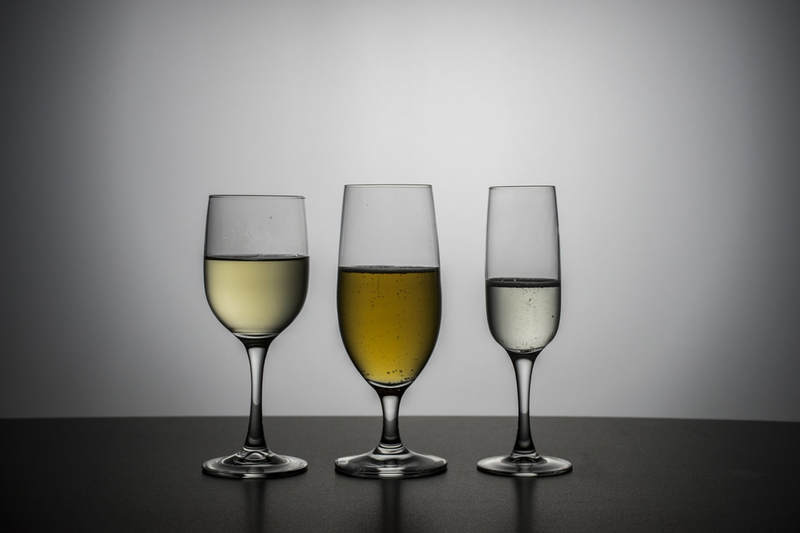 Anthony Wong
Edited by Rice Zhang
July 21 2018
Health & Wellness
One popular diet idea is that specific types of alcohol, such as red wine, may prevent certain types of heart disease. This is not entirely false, as red wine does contain antioxidants that reduce the chance of blood vessel inflammation and unhealthy blood clots, both significant factors in heart attacks, stroke, and heart failure. However, no research has been found to prove substantially red wine’s universal correlation to improved cardiovascular health. On the contrary, new evidence has suggested that the misconception of the inclusion of “alcohol in moderation” in a healthy diet may be potentially life-threatening instead of marginally beneficial.

A study conducted by the University of Cambridge supported Britain’s recent revisions of the guidelines regarding healthy alcohol intake. Before the change, the absolute safe amount was one hundred grams of pure alcohol per week, or about five total drinks.  Most regular drinkers go far above that limit. The Cambridge study tracked the drinking habits of about 600,000 people in 19 different countries worldwide.  The ostensible amounts of alcohol consumed were self-reported, but the population size of the subjects involved were also controlled for age, smoking/diabetes history, and occupation in order to ensure no lurking variables skewed the results.

The researchers found that the probability for non-fatal heart attacks was inversely proportional to alcohol consumption. However, it was also found that people drinking higher quantities of alcohol had a greater chance for stroke, fatal aneurysms, heart failure, and other general hypertensive diseases. The presentation of seemingly diametrical effects can be attributed to alcohol’s tendency to both elevate blood pressure and increase the concentration of high-density lipoprotein cholesterol, or “good cholesterol.”  The debate over alcohol’s effects mainly revolves around which effect outweighs the other.

A non-fatal heart attack occurs due to partial or temporary blockage of coronary arteries, resulting in less damage to a victim’s heart.
Image Source: geralt
While this study wasn’t comprehensive enough to prove direct causation between drinking habits and cardiovascular health, the subject pool was large enough to show an association between larger doses of imbibed alcohol (per United Kingdowm guidelines, five pints or more) and largely detrimental cardiovascular effects. There was also no evidence that more restrictive drinking habits had no benefit to overall health. In other words, there is no downside to not drinking less.

What makes the study’s findings important is that many countries have a wide range of drinking guidelines, a practice demonstrative of societies that subscribe to, and unwittingly perpetuate, the myth that different races are affected differently by alcohol.  While this may be true in terms of pure intoxication tolerance (i.e. how quickly a 180 pound Latino male can get drunk compared to a 120 pound Asian female), it doesn’t negate the negative overall effects alcohol has on the human body.
​Featured Image Source: NunoSantos_21